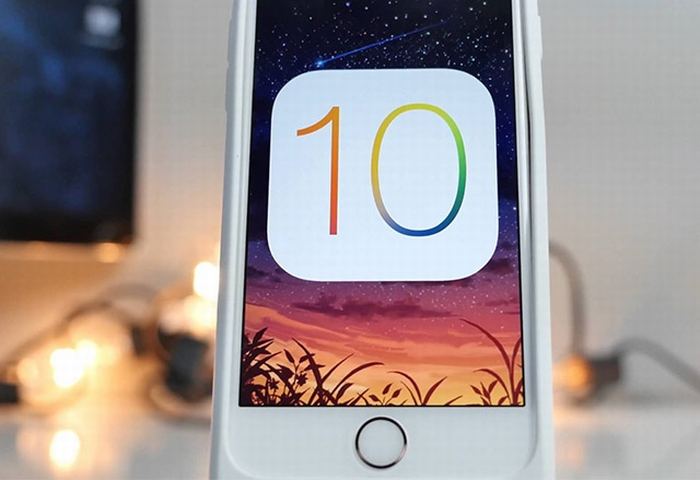 Apple released the latest version of iOS in September 2016, but iOS 10 is already installed on almost 80% of all active devices, according to information from Cupertino. The company’s previous update, iOS 9, is still on just 16% of the iOS devices, while older versions are on additional 5%.

The stats show us that iOS 10 is growing faster than iOS 9 in terms of market share. For the same period of 5 months, the previous version had a 77% share, compared with 79% for iOS 10.

Apple’s control over the software updates makes possible the majority of the active devices to run the latest OS version. For comparison, Google’s latest Android version is on just 1.2% of the devices in use after six months on the market. Even worse, many OEMs are just failing to update their devices to the latest version, and keep launching phones with old software which may compromise the users’ security.

IOS’s latest version for public testers is 10.3. Apple could release a couple of more betas of 10.3, before deciding to roll out the update to those 79% or more iOS devices.