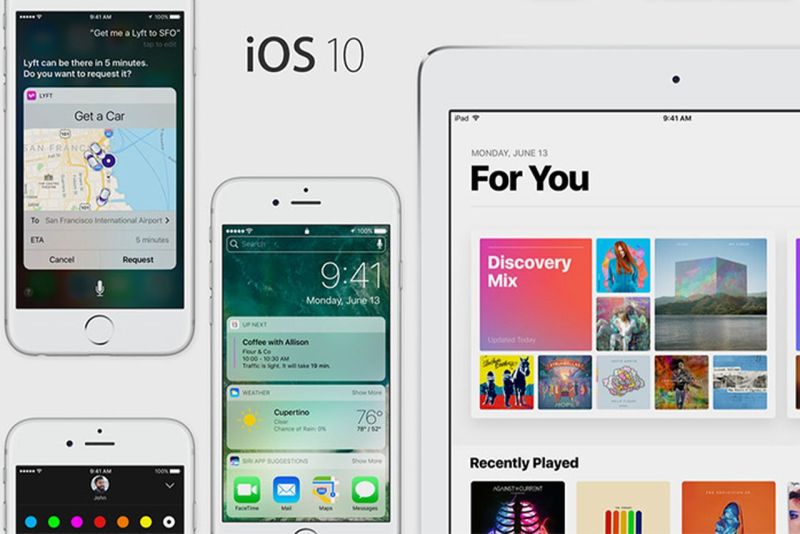 Improvements to the TV app and other changes.

Apple yesterday released the third beta of iOS 10.2 to public testers and app developers, improving the new TV app which has replaced the old Videos app. Users in the United States can see that the TV app is far more functional in this release, and the Videos app has been removed in iOS 10.2 Beta 3. Along with the missing Videos app, Apple also removed the SOS functionality introduced with Beta 2. It appears the SOS emergency feature is still available in some countries like India, while Apple will continue to test it in-house in the coming weeks.

IOS 10.2 Beta 3 also includes a new screen effect for the Messaging app, allowing users to send a heart with a text message.

Apple is expected to roll out iOS 10.2 to all non-members of the beta program before the end of 2016. The update will bring new features, performance improvements and bug fixes over the previous release – iOS 10.1.