iOS 10’s new Developer beta has been rolled out to interested parties as an over-the-air update. iOS 10.2 beta 2 comes a week after Apple seeded the first beta to developers. The new beta doesn’t include many changes and new features, but it brings the new TV app announced by Apple on October 27.

Along with the TV app, the second developer beta includes a call emergency service called SOS, allowing you to call an emergency number when pressing the power button five times. SOS currently works in 15 countries and you can find the feature in Settings → General. 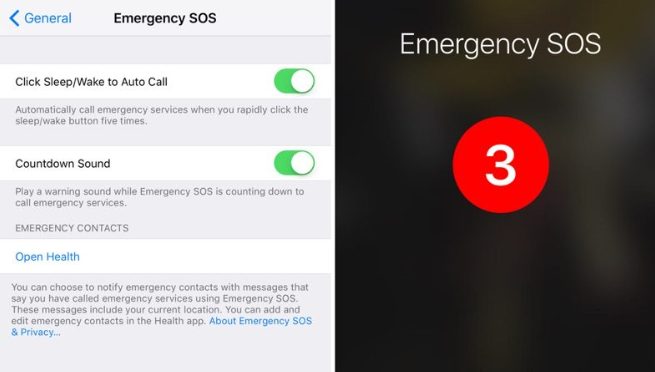 iOS 10.2 beta 2 also includes more visible repeat and shuffle buttons. Under the hood improvements of the platform are also quite likely to come with this release.

Apple is expected to release the second beta to the general public in the coming days, while the official non-beta version should be ready to launch in December.