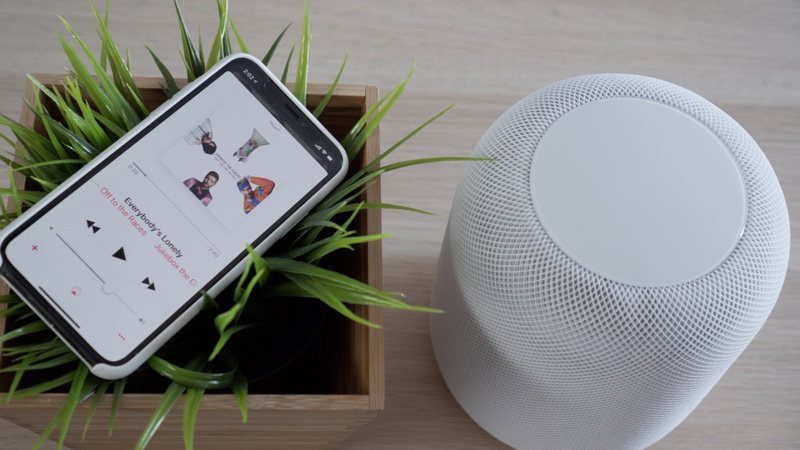 Apple‘s smart speaker is not selling as much as expected.

Apple’s newly released HomePod speaker costs $349 which is a bit higher than competing products like Google Home and Amazon Echo. There isn’t much of a momentum for Apple in this market, as the company has not managed to capitalize on HomePod. The product has now around 4% of the whole market, even though in the first 10 weeks alone HomePod had a 10% market share. The company has reportedly lowered the orders with suppliers.

Bloomberg is reporting that Apple has not managed to maintain momentum:

In addition to being more expensive than competing products, HomePod speaker lacks some important features like support for third party music streaming services, and inability to pair with non-Apple made devices. However, future iOS updates will enable additional features like stereo pairing, the ability to control speakers in different rooms, and more.