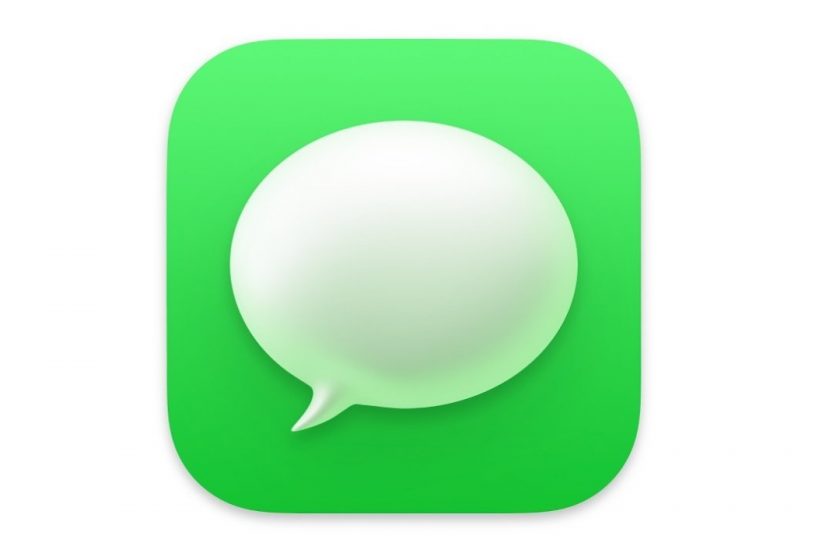 Apple was discussing to launch iMessage on Android

Apple was internally investigating to develop an Android version of its messaging app back in 2013, but the idea was dismissed. Here is why.

New evidence from the EpicGames-Apple case was found by the Verge. According to the publication, Apple’s SVP of Internet Software & Services, Eddy Cue, wanted a full compatibility between iOS and Android in terms of messaging. He wrote to Craig Federighi:

“We really need to bring iMessage to Android. I have had a couple of people investigating this but we should go full speed and make this an official project.”

For better or worse, Cue’s idea was overruled by Federighi and other executives who didn’t want to remove the obstacles for switching from iOS to Android. If iMessage launched on Android, users would be able to send messages between platforms.

Apple has long been accused of locking users to its own devices and platforms, and abusing market power on AppStore. Specialists believe that intentionally locking users on iOS helps more than hurts, and iMessage is the most difficult obstacle for most users.

Since all apps already have versions on both Android and iOS, the only popular application non-existent on Android remains iMessage. This is a strategic decision, such as the fact that Apple distributes apps only via the AppStore, justifying its decision by security reasons. On the other hand, Epic Games claims that Apple forces developers to sell apps only via the AppStore, and this is a business choice rather than a safety precaution.