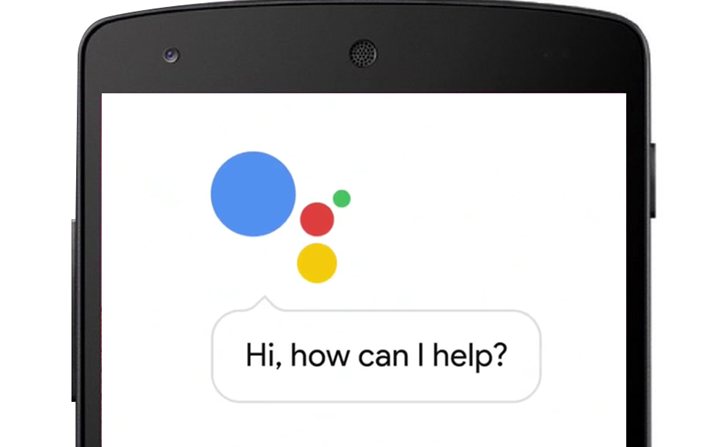 Google to release the digital assistant in the App Store.

Google Assistant is a key feature of Android version 7.0 Nougat. The new virtual voice assistant app by Google is a major improvement over the previous Google Now, as it gives far more useful, conversational-like answers. The Assistant is superior to the current Siri service, that’s why is not surprising if Google wants to attract more users and targets the second most popular mobile OS.

According to several sources familiar with Google, the software giant is working on an iOS version of the Assistant and we may see the standalone app in the Store in the coming weeks.

Android Police reports that Google will announce its Assistant for iOS very soon. Google has a developer conference this week, so we can see the announcement at I/O.

It seems that we may see a new battle between the assistants, as companies like Microsoft and Amazon have opened up to third party developers and other operating systems. Google bringing the Assistant to the Store would put even more pressure on the very closed Siri which is not available outside of the Apple’s own ecosystem.

Which virtual assistant do you prefer? Cortana, Siri, Google Assistant or maybe Bixby from Samsung?