Apple may release iPhone X in gold later this year.

Apple’s iPhone X launched last year in two colors – silver and space gray, contrary to the rumors that there would be also a gold version. But now, leaked photos from the U.S. FCC agency that approves all smartphones for use in the country, have revealed the Gold iPhone X. The pictures were taken back in Sept.2017, which make us wonder why Apple did not release this color version. 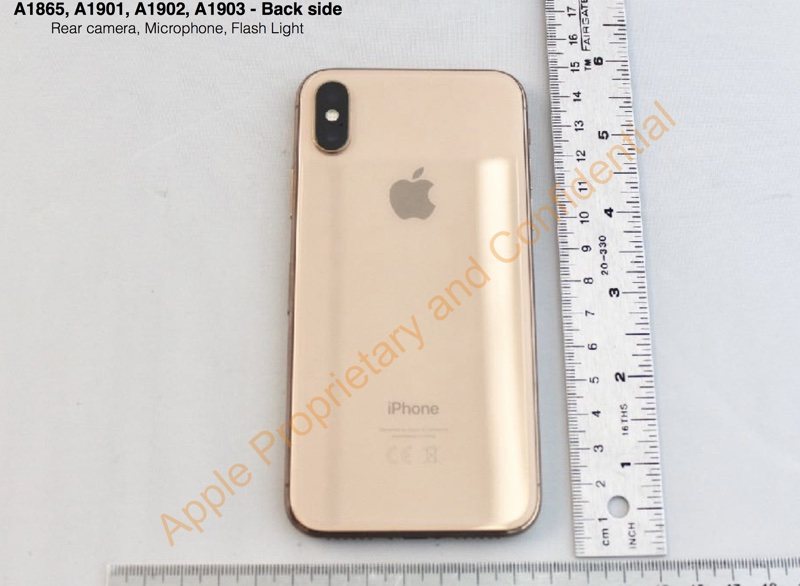 There could be a problem in manufacturing the frame for this variant, according to rumors. However, the company may have resolved the issues, or just think that Summer 2018 is the right time for the third variant of iPhone X to boost the overall sales. 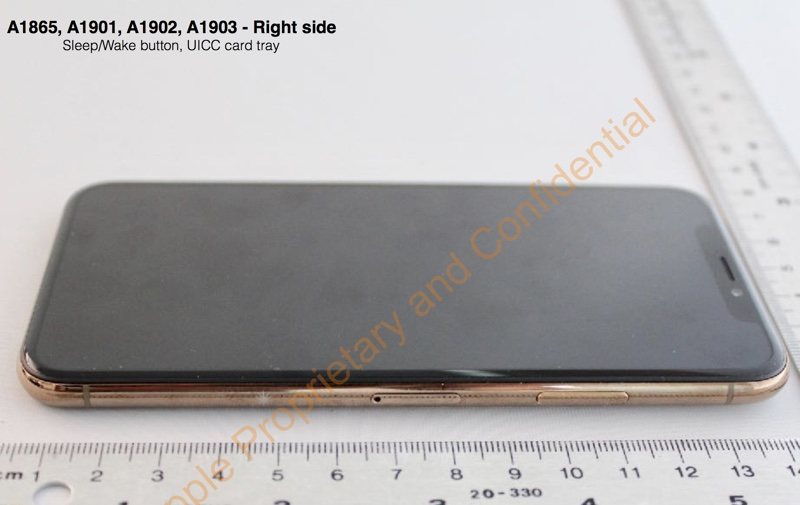 Apple recently announced a special edition of the iPhone 8 line – PRODUCT RED. What do you think about a gold iPhone X?