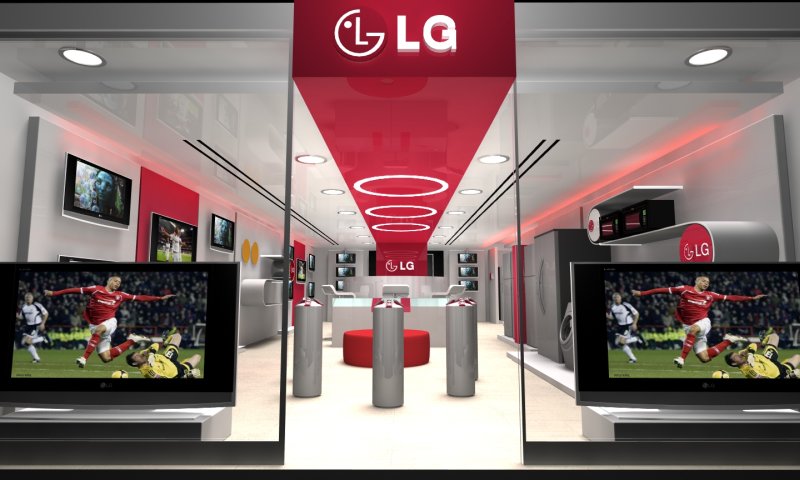 The South Korean company LG recently quit the phone business, a logical decision after years of struggling to capture a significant market share worldwide and turn profitable. How, a report coming out from Korea says that LG will soon start promoting many Apple products in its stores, among them iPhone, iPad and Watches. At the same time, LG does not consider to offer MacBooks just yet, as the company is still involved in the computer business.

In the home country, South Korea, LG failed to compete with its main rival Samsung in the Android market. Currently, more than 65% of the market is controlled by Samsung, while iOS has a share of 22%. LG had a 10% share in Korea in the last quarter, a slice that would be quickly eaten by Samsung and Apple.

Recently, there were reports claiming that LG faced a resistance from the National Distribution association in South Korea because offering iPhones would break the competition agreement. However, it now looks the issues have been resolved, so iPhones, iPad and Apple Watches are really coming to the LG stores this August.