Apple rolls out the first beta of iOS 12.1 update.

A week after Cupertino released the official iOS 12 update to eligible iPhones like iPhone 5S and newer, the company is ready to offer the first minor update for iOS 12. Beta 1 is available through the public beta testing program, re-introducing the Group FaceTime feature, but also bringing some under the hood improvements and fixes.

iOS 12.1 Beta 1 would allow you to chat with up to 32 contacts at once. This feature was first introduced earlier this year in beta versions of iOS12, but it was pulled later as Apple needed more time to polish it. Hopefully, Group FaceTime is now ready to hit the masses, and it won’t be removed again in future betas. 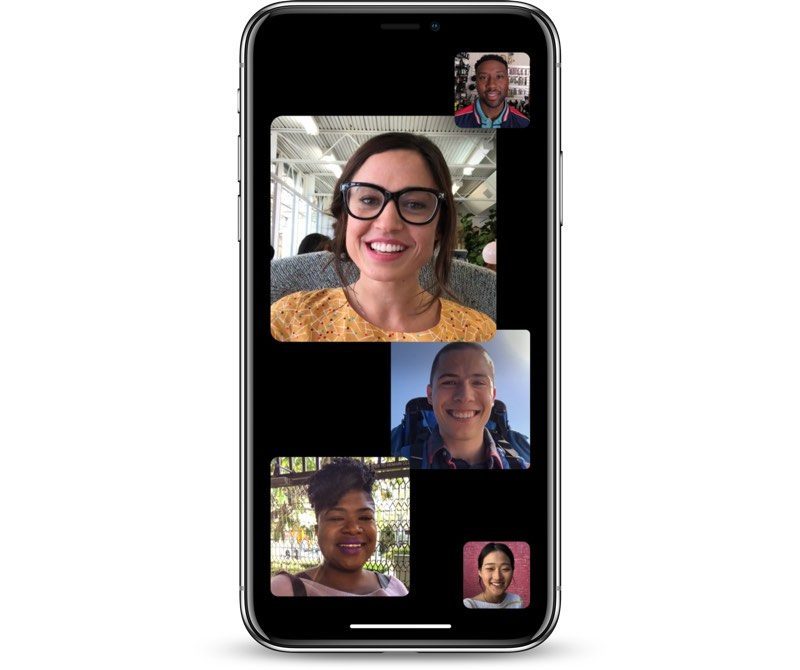 Apple announced that next betas of iOS 12 would bring support for eSIM, new emoji, and other features. The company will be releasing more beta versions of iOS 12 this fall, while the official update should be ready for a global release before the end of 2018.