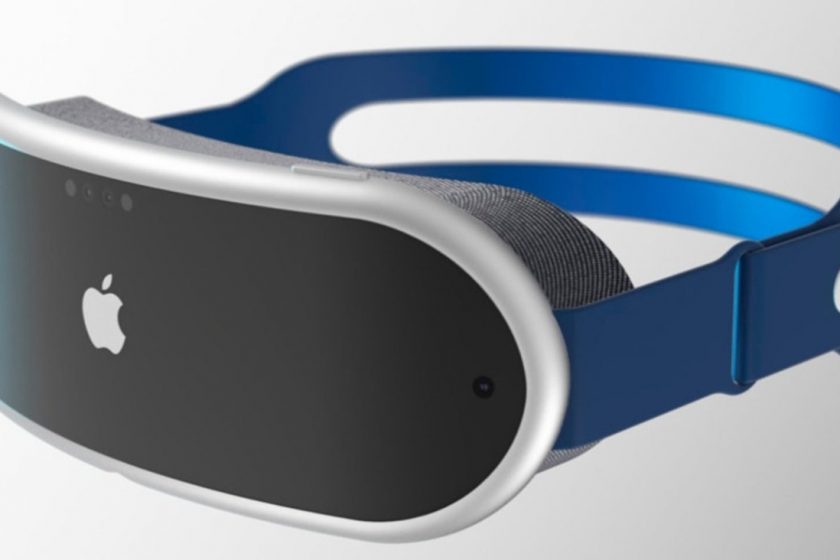 Sources familiar with Apple’s plans have revealed to the media that the Cupertino is currently working on a mixed reality device whose debut will be in 2021. A report by Bloomberg hints toward a big launch event, in contrast to the online streaming which many companies have adopted since Covid19 pop up in early 2020. The Apple VR device will mark the first new category of products for 6 years.

Details revealing the specs of the Apple AR/VR are missing for now, however, it’s quite certain that we will have a rather expensive and niche gadget whose sales won’t impact the revenues. While the announcement will happen in the next several months, the company will actually launch the product on Apple Store in early 2022, sources indicate. It’s quite obvious that Apple needs time to work with developers and polish the experiences.

Among the possible features of the augmented reality (AR) device is 8k support, eye-tracking and lightweight design. Apple’s AR would allow you to immerse into a new environment, similar to products like HoloLens from Microsoft, and not as much as gaming-oriented ARs like Oculus. As far as the price, the starting tag could be something like $2900 or even more, although these niche gadgets are gradually becoming more affordable as the companies release new hardware versions.