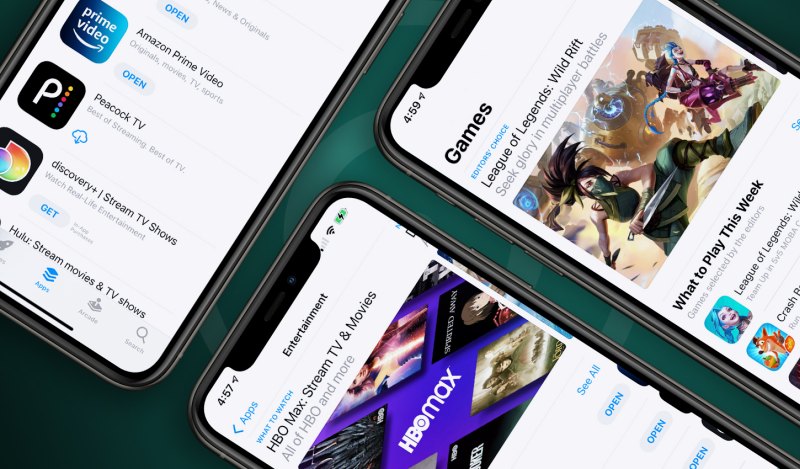 iOS users in the US paid more for apps in 2020 than a year ago, according to a publication by SensorTower. Record spending during the COVID 19 isolation was expected by analysts, but the numbers look impressive taking into account the fact that e-commerce services were not included.

iPhone users in United States paid an average of $138 for both apps and in-app purchases last year, compared with $100 in 2019. This is a positive sign for iOS developers, which are now seeing a significant increase in both app usage and revenue. As a comparison, in 2015 the average spendings were just $33 in the States.

The COVID-19 epidemic has forced many users to regularly stay at home, changing their habits and usage patterns. Services like video streaming, gaming platforms and others, are enjoying a huge popularity around the globe, while traditional businesses like cinemas and theaters were hit hard. According to the data intelligence, mobile gaming was the most popular category by revenue – $78.60 and an increase of 43% on a yearly basis. Entertaiment category account for $10.20 (+26%) of the spending, followed by Photo & Video (+56%) with an average of $9.80. Social networking has an average of $7.90 (+41%), while Lifestyle gets $6.50 (14%).

However, specialists believe that the growth in app revenues in 2021 won’t be that impressive, if any. If the masses return to their pre-covid routines and starts socializing again, the app spending may actually decrease compared with last year.
Are you paying more for apps? Let us know in the comment section below.