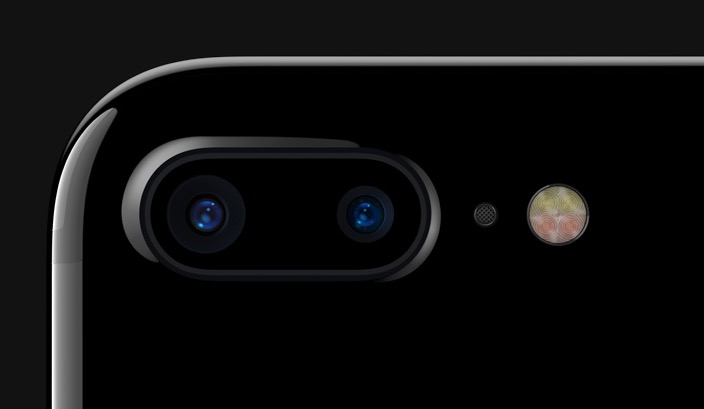 “Above 12MP’ camera modules to enter manufacturing in October 2017.

There were rumors earlier this year that Apple might use a new improved camera module for the 10th anniversary iPhone X/Edition coming in Fall 2017. Many reports suggested that iPhone Edition would have a vertically-positioned dual-lens camera with improved quality, optical image stabilization, and probably even optical zoom.

But Apple may not be ready to offer these features with the iPhone in 2017. According to a report at DigiTimes, the company has signed a deal with the lens maker Largan Precision, but the production of these new cameras won’t start before October 2017 which is too late for this year’s hardware refresh of the iPhone. However, this company will be the sole supplier for lens modules used by Apple, and a new factory in Taiwan is currently being built to meet Apple’s yield rate.

Although Apple improves the iPhone cameras each year, a new lens configuration and a sensor with more megapixels would allow the company to overleap the rivals and offer exciting new features, and better image quality.