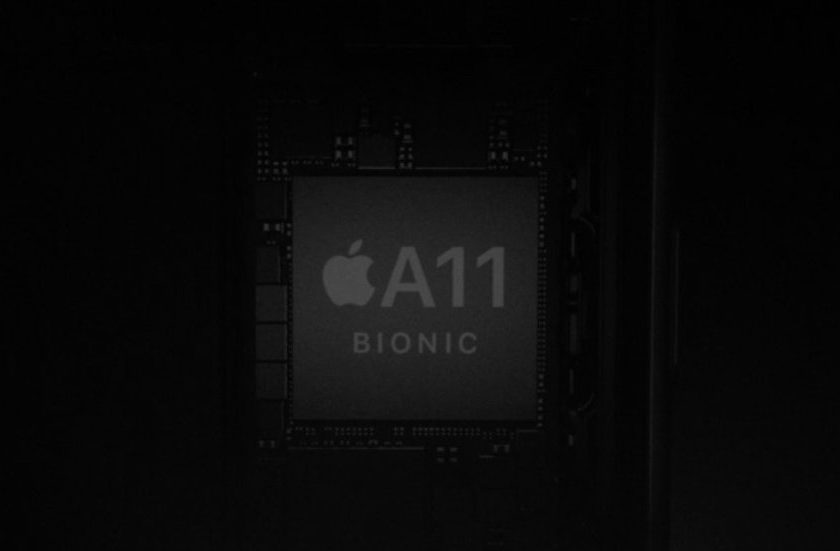 Apple introduced a brand new chip for its 2017 line up – the A11 Bionic. The company announced that this processor will bring performance improvements over the previous generation (A10), as the it features six cores instead of four – two for intensive tasks and four for efficiency.

As none of the new iPhones is launched yet, they cannot be directly compared against rivals. Fortunately, the benchmark tests are good indicators of how the A11 Bionic works, and the early results are pretty good.

Moreover, Apple’s new iPhones are faster than all modern Android flagships. The highest-ranked Galaxy S8 with Exynos 8895 has barely 1965 points in the single-core benchmark, and only 6493 in the multi-core.