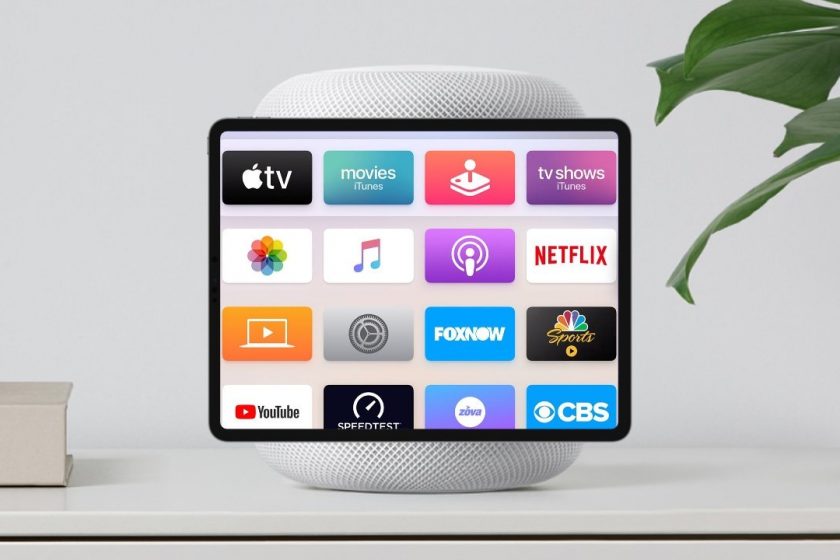 At least two new smart home products are currently under development in Cupertino, according to Bloomberg. Apple is apparently exploring new possibilities in this market, like upgraded versions of Apple TV and HomePod.

Apple TV will introduce new experiences at home, including the ability to make video calls thanks to a built-in camera. The company aims to create the ultimate smart device for the home, combining features from other products. The next version of Apple TV will be a device capable of playing music and connected to TV, but also of making video calls and serving as a home hub for other tasks. Apple is also working on a device with a touchscreen and features borrowed from HomePod.

These two new smart devices are in early stages of development, so there is no guarantee that both or any of them will hit the market. They might be the first stage of the efforts for creating the ultimate home device, so features may be added or removed at any time in the development phase.

Apple’s current smart home line includes HomePod and Apple TV HomePod is a smart speaker you could use to play music and control home via voice. Apple TV could also serve as a home controlling device, but it needs an external screen to unlock all features and display content. The difference is that Apple TV doesn’t have a mic, so the device can’t receive voice commands unless connected to Siri Remote.

Apple is hiring new specialists for the smart home team, so we expect a bunch of news for new devices in the coming months.