Many of the iPhone users not aware of what’s coming with the iPhone X.

Apple is preparing a major redesign of the iPhone, offering a brand new look and many new features to its customer base. However, if not counting the technology-savvy users who follow the Apple-oriented blogs like iPhoneMode.com, the average consumer is expecting a rather regular iPhone upgrade, just like all past upgrades.

According to Business Insider, a survey among 400 current iPhone users found that almost no one is interested in upgrading to a new device this year, assuming that it would be a modest improvement compared to the current model. The conclusion is that the average user is not aware of the upcoming iPhone Edition and the major improvements it will bring.

It’s more or less certain that the company will shock the average Joe who expects a normal upgrade, similar to the iPhone 7.

Apple’s iPhone X (or iPhone Edition) will be announced on September 12 with an almost bezel-free OLED screen, a glass back, facial recognition and an improved camera. 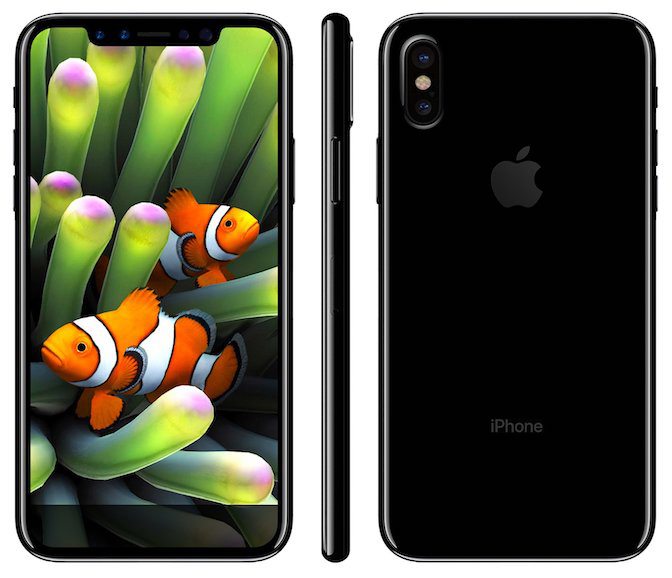 A sales growth is expected this year, boosted by the iPhone X launch in September. This device should outsell the iPhone 6 and 7 with a difference, attracting customers whose contracts are about to expire, or those who want a really premium device. However, the 10th anniversary iPhone won’t be cheap at all, costing between $999 and $1199 depending on the storage capacity. For everyone else not willing to spend $1000 on a phone, Apple will offer two other new models, similar to the iPhone 7 and 7 Plus, but with better hardware.