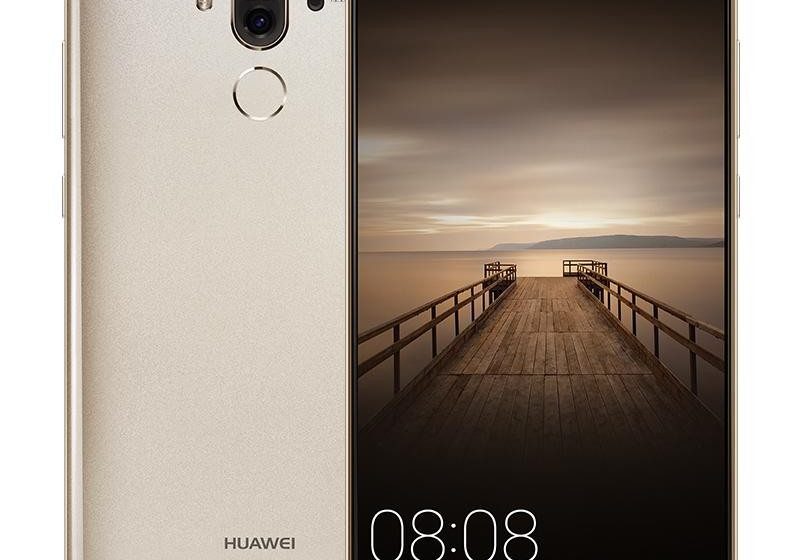 Huawei is seriously pursuing its dream to become the world’s biggest phone manufacturer. After launching a number of high-profile models in China, the company slowly began to establish connections in the western markets, which resulted in significant gains in terms of market share.

Huawei is also developing its own in-house processors under the Kirin brand, and the new chip has been named Kirin 970. It’s expected to power upcoming flagship devices like the Mate 10 and Mate 10 Pro, offering significantly improved performance and battery life. According to preliminary tests, Huawei’s Kirin 970 will have an edge over other manufacturers powering many recently announced Android models like the Samsung Galaxy Note 8. Furthermore, according to Huawei, Apple could also be under threat, even though outperforming the iPhone Edition / X would be an unrealistic expectation.

As reported by Reuters, Huawei describes its latest chip as the first ever to combine successfully classic computing, graphics, image and digital signal processing power units into a single solution that is more efficient and takes up less space.

We will follow Huawei very closely, because it may be the company to challenge Apple, not Samsung.