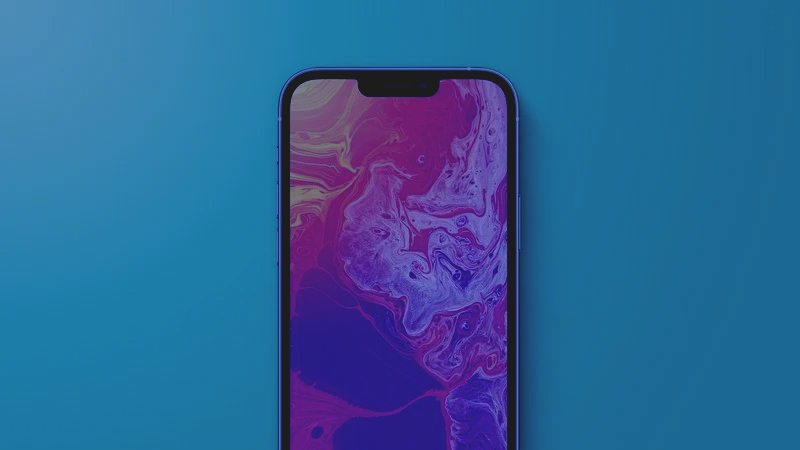 Apple’s biggest contract manufacturers, such as TSMC, are currently ramping up production capacity to meet the demand for iPhone 13 components. Chip and component makers have set 30 to 40% higher targets for the next quarter, according to DigiTimes. Companies like Genesys Logic, TSMCand Parade Tech are important partners for Cupertino’s supply chain.

Apple’s orders should peak in the fourth quarter of 2021, although the production is gradually ramping up from Q3. Cupertino is expected to announce the iPhone 13 line in its usual timeframe in September. Multiple sources have already confirmed that iPhone 13 won’t be substantially different than the current line that consists of two regular and two Pro models. However, all iPhone 13s will have smaller display cutouts, and a new generation (A15) of processor built on the 5nm+ process.

The two Pros will have OLED screen working at up to 120Hz depending on the scenario. As far as storage capacity, the low-cost model will offer 64GB (then 128 and 256GB), while the two Pro models can have up to 512GB.