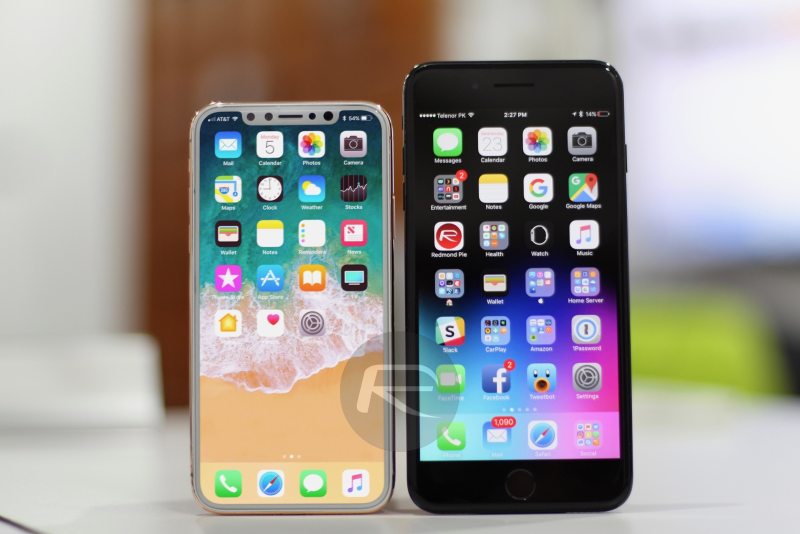 Less than a week after Apple released the third public beta of iOS 11.1, the company is ready with the fourth cumulative update for public beta testers and developers. iOS 11.1 beta IV is available from the Developer center and as an OTA update for supported iPhone and iPad.

Apple has probably fixes some bugs here and there in this release as there are no visible new features, ahead of the official launch of iOS 11.1 later this year. The first major update to iOS 11 brings new Emoji Unicode 10, fixes for the reachability bug, and 3D Touch gestures for bringing up the app switcher. There is also an updated camera icon, new and faster animations, and a fix for the serious Wi-Fi vulnerability called KRACK Wi-Fi.