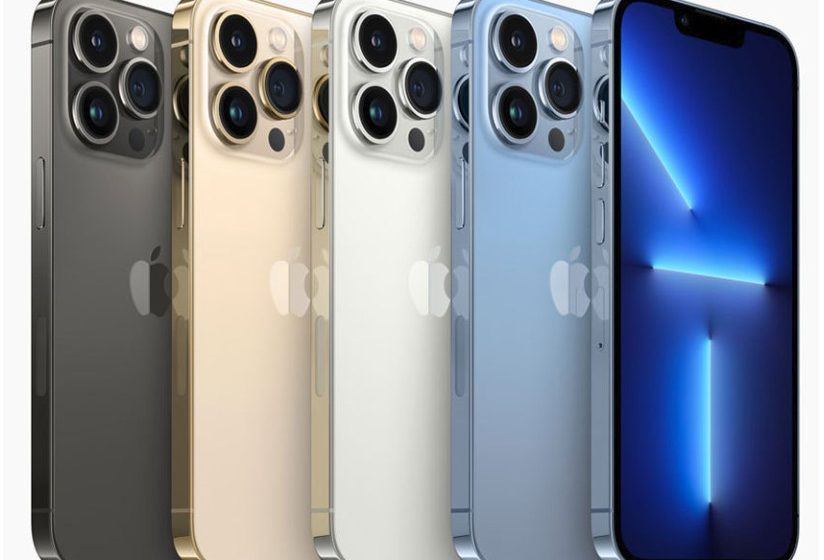 The company from Cupertino is about to cut the iPad production capacity, according to a report from Nikkei. Apple wants to ensure that the sales of the iPhone 13 line won’t be affected in 2021, so the company allocates resources towards the phone production.  The company sees a strong demand for its models, according to early data from the supply chain. Nikkei predicts around 7% increase in the sales of a yearly basis, or around 53.2 million devices sold worldwide.

While iPhone 13 line and iPad Mini share the same processor, the A15 Bionic, as well as RAM and storage, the company won’t have difficulties shifting resources from one side to another. This, however, would ultimately affect the sales of the iPad line in the last quarter of 2021, with an expected decline.

We should not be surprised by the company’s decision. iPhone is the main source of revenue, Apple’s most recognizable and trusted product.

Apple recently released four new smartphones – iPhone 13, 13 Mini, 13 Pro and 13 Pro Max. First two of them can be considered as “budget” models, while the others carry some additional features and boosted specs for power users.