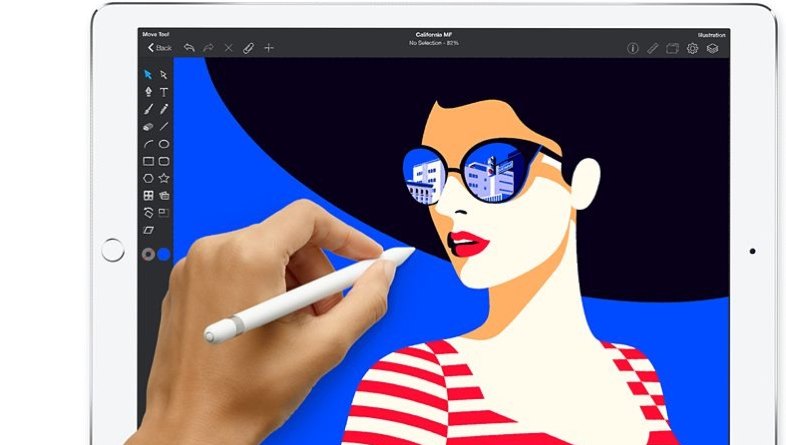 Stylus support for iPhone in 2019?

Apple has just released its lineup for 2017, but we already see reports covering the company’s hardware plans for the near future. After the news about a foldable iPhone, and new OLED models in 2018, we can now hear from sources in Korea that Apple is exploring the possibility of bringing its digital pen to the iPhone by 2019.

Apple Pencil, a digital stylus introduced for iPad Pro in 2015, could be coming to iPhone, as Apple engineers reportedly started working on an iPhone supporting digital pen input.

The Korea Herald informs that the possible stylus for iPhone would take a different approach than Samsung’s Note pen. Instead of adopting a technology based on electromagnetic resonance, the iPhone’s Pencil will be based on a super-capacitor stylus type that is cheaper to manufacture and offers a more natural pen-like experience.

Steve Jobs might have rejected the stylus while introducing the first smartphone back in in 2007 at the Macworld, but 10 years later, Apple seems to have revised its plans, believing that a stylus is not such a bad idea.

What do you think about digital pen support for future iPhone?