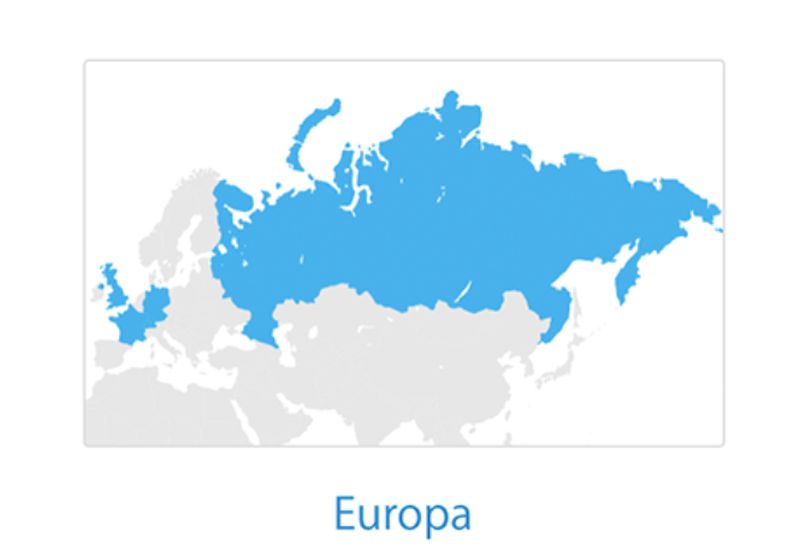 Apple is preparing an expansion of its mobile payment service to one of the key European market – Germany. The company has even included Germany in the Apple Pay map with all supported countries, according to a German blog.

Later, the map was removed, but the rumors remain, fueled by the discovery that Apple’s official website had an inactive page ‘/de/apple-pay/”. If Apple really announced the mobile payment solution in Germany, it would be the fifth country on the continent (after France, UK, Russia & Switzerland) that supports Apple Pay.

Apple could be announcing the Apple Pay expansion to more countries in Europe and Asia this week during the press-event on October 27. However, this week’s attention will be entirely on the new MacBook models which are long overdue for a hardware refresh.

We will be reporting about all important announcements from the media event in Cupertino, California.