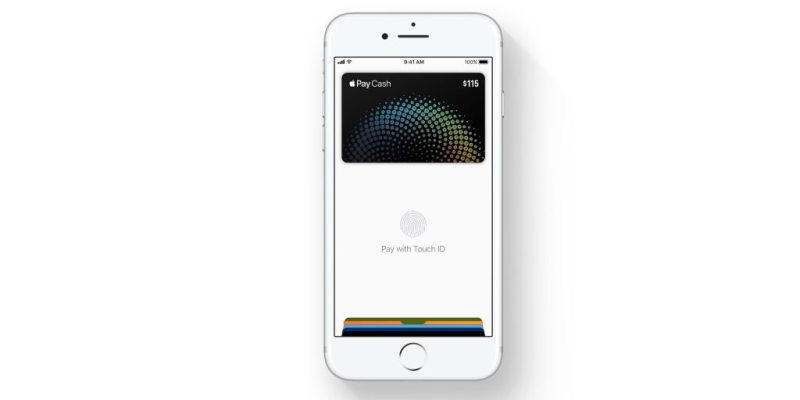 Apple Pay adds support for more banks in the US.

iPhone customers in the United States can use secure mobile payments through TouchID in 13 more banks and credit institutions. Here is the list:

Apple also announced that the mobile payment service would be improved in iOS 11. New features will be added in September, like the ability to send money to friends using iMessage.

P2P payments, initially limited to customers in the US, will be available for supported devices (iPhone, iPad & Apple Watch) running iOS 11 or watchOS 4. Another new feature is called Apple Pay Cash – a virtual debit card. You can withdraw money to the back account, send it to friends or pay for goods in the store.