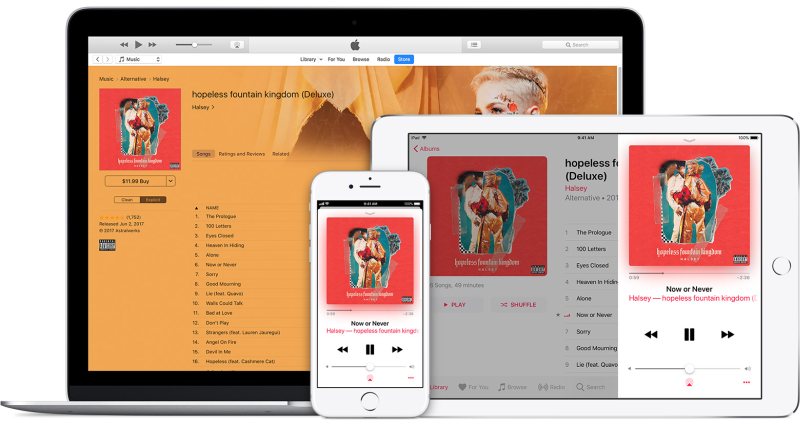 Spotify is still a distant leader with 71 million paying users.

Apple’s music streaming service has increased its user base by 2 million for a single month. In February 2018, Apple Music had 36 million subscribers, while this month in March, the users reached 38 million. Wall Street Journal has confirmed that Apple Music is growing rapidly over the past three years, but Spotify is still the king.

Swedish-based streaming app, Spotify, has the huge number of 159 million users, but only 71 million of them are using the premium version without ads and unlimited streaming. Spotify is one of the first music streaming services, starting in the distant 2008 and expanding to the US in 2011. Spotify is currently available in more than 100 markets, while Apple Music is locked to fewer countries. Both services cost $10 monthly for one account, or $15 for a family account.

It’s worth noting that Spotify needed 84 months to reach 30 million subscribers, while Apple had to wait only 30 months in September 2017. However, none of the services are currently making money, which is a sign that the industry has stalled.

Which music streaming app do you prefer, Apple Music or Spotify?