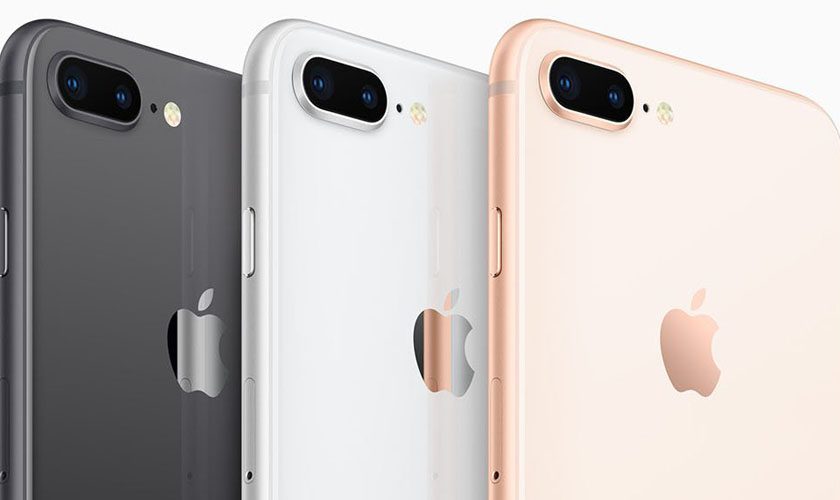 One of every three smartphones sold in the UK market is an iPhone, according to Counterpoint. Their latest report covers the third quarter (Q3) of 2017, and despite the fact that Apple’s sales declined on a year-to-year basis, the company maintained its leading position. Apple’s share is 34.4%, just 0.4% ahead of Samsung.

Counterpoint said that the sales of the iPhone 8 were weaker than expected in the last months of September, which is probably because of the similar design to the iPhone 7, and all those users waiting for the iPhone X.

Huawei is the third largest vendor in the United Kingdom, successfully covering all segments with its diverse portfolio. However, both Samsung and Apple were responsible for more than 80% of the sales in Q3 2017, which should be quite disturbing for the competition.