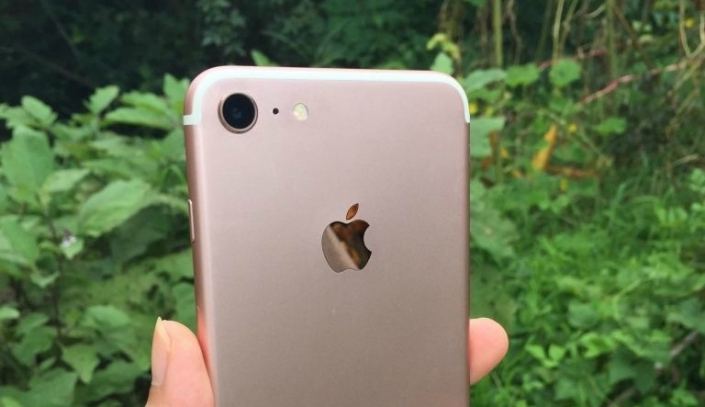 Samsung may lose marketshare in the last quarter.

The problems with Samsung’s Galaxy Note 7 have mixed up the expectations for the smartphone sales at the end of the year. While Samsung is shifting attention and parts orders from the already dead Note 7 to the Galaxy S7 and S7 Edge models to compensate the market share loss, Apple has reportedly ramped up its iPhone 7 and iPhone 7 Plus production to meet the strong demand.

Contrary to the expectations, and despite the modest hardware refresh, Apple has faced serious challenges to fulfill the demand for new iPhones 7, which delayed the launch of the phone in some countries, and made the 128 GB variant very exclusive in others.

However, as we are now in the second month after the official start of the sales, Apple can breath easier and even ramp up the production to prepare for the busy holiday season. Other companies, have also increased production, influencing the component manufactures who need to shift their focus from PC to mobile devices.

In the meantime, Samsung is reportedly working on its flagship for the 2017 – the Galaxy S8 – expected on the market in the first quarter.