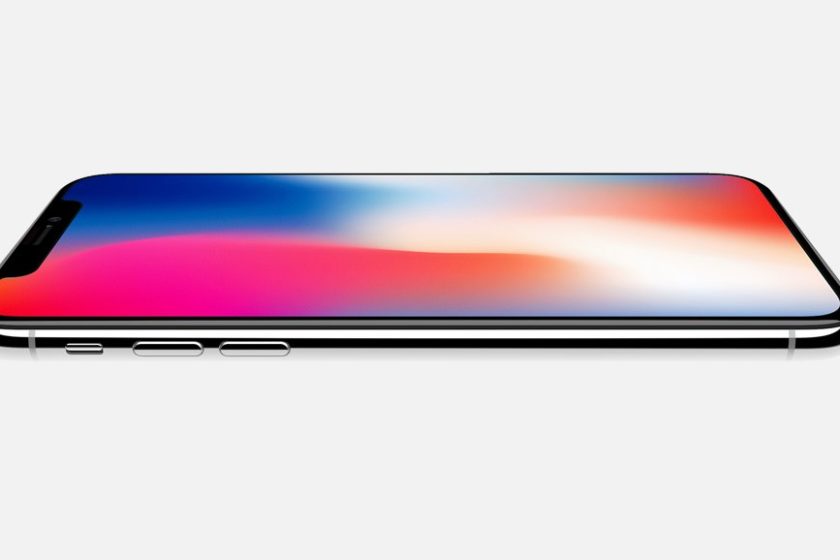 Apple’s manufacturing partners were expected to make around 40 million iPhone X devices in the quarter starting January, but the U.S. based technology leader has reportedly cut half their target to 20 million units. According to an unconfirmed report from Nikkei Asia, slower than expected sales of iPhone X in the holiday season have resulted in this cut. Despite the new design with OLED and some new features, not so many users were willing to pay at least $999 to get the iPhone X.

Even in 2018, the OLED display panels are quite expensive to manufacture. and Apple may be considering to shift some production capacity from OLED to LCD in the first quarter of 2018. Despite the production cut for iPhone X, this phone will still be the most popular new model in early 2018, as Apple is planning to manufacture only 10 million non-X models for a total production target of 30 million.

The company may launch three new models in September – two with OLED displays, and one with LCD. There is also a possibility of a hardware refresh of the iPhone SE in the spring.