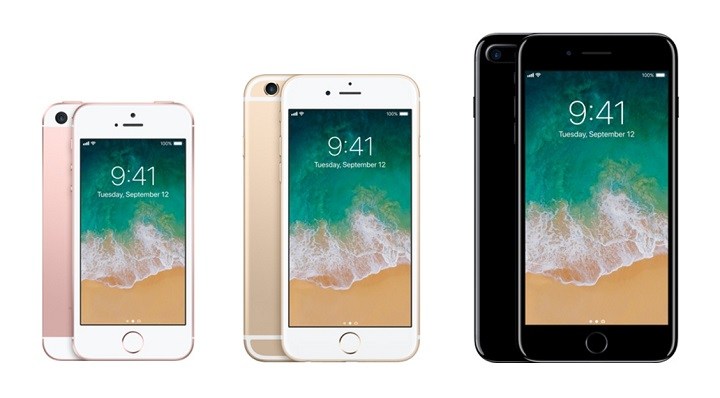 Earlier this week, a report by Geekbench described how Apple intentionally slows down the performance of iPhones with low-capacity batteries by reducing the CPU speeds. As the battery deteriorates over time, many users noticed that their phones were becoming slower, but the relationship between the battery age and the performance has not been proved until now.

So it's true Apple intentionally slow down old iPhones. Proof: My iPhone 6 was bought 3years ago and recently got really slow. APP 'CPU DasherX' shows iPhone CPU is under clocked running at 600MHz. After a iPhone battery replacement. CPU speed resumed to factory setting 1400MHz. pic.twitter.com/pML3y0Jkp2

Apple has officially confirmed the findings in a statement for the press. The company says that they only want to prolong the life of the devices with less-capable batteries, and to prevent unexpected shut-downs.

Last year, Apple included in iOS a code that throttles processor speeds for iPhone 6, iPhone 6s and iPhone SE. The same ‘feature’ came to the iPhone 7 with the recent iOS 11.2 update, while support for other phones will be added in the future.

Many users commented that Apple was deliberately slowing down older iPhones only to urge people upgrade to newer models. As probably nobody would think that the performance issues are connected to the battery, many customers would simply buy a new device, while if they knew that a battery replacement would return the iPhone to normal CPU speeds, visiting the store for a new device might not be necessary. Well played, Apple!