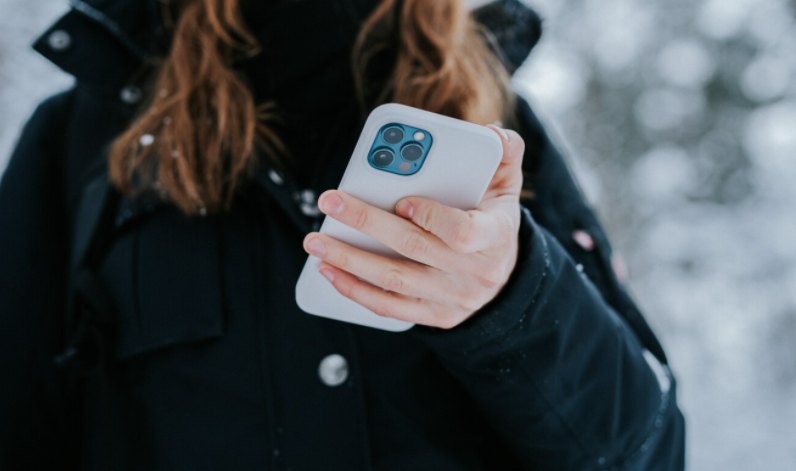 Apple has occupied 6 spots in the top 10 ranking of the best-selling phones in January, according to a report by Counterpoint Research. Apple iPhone 12 was the best-selling model with a 6% share, followed by iPhone 12 Pro Max with 5%. Two other iPhones are following – iPhone 12 Pro with a 4% share and iPhone 11 with 2%. United States accounts for about 30% of the worldwide iPhone sales, according to the report.

Boosted by strong carrier promotions and the widespread usage of 5G, Apple’s top three devices accounted for 71% of the company sales in January. Cupertino launched the new models later than usual as a result of the covid-19 pandemic, which resulted in sales peaking a few weeks later, and good demand stretching into January. It is worth noting that Apple’s low-cost model, the iPhone 12 Mini, failed to attract as much attention as the other new models, contributing just an 1% share to Apple’s sales for the month.

As far as other brands in the list, Xioami and Samsung are the other names – each with two models. Redmi 9A and 9 contributed to 2% and 1% of the sales, while Galaxy A21S and Galaxy A31 had 1% each.

Market analysts are expecting the demand for iPhones to remain strong in the first half of 2021, although chip and other component shortages may impact the supply chain. Nikkei reported this week that iPhone components currently have “tight” availability, but the production has not been impacted yet.