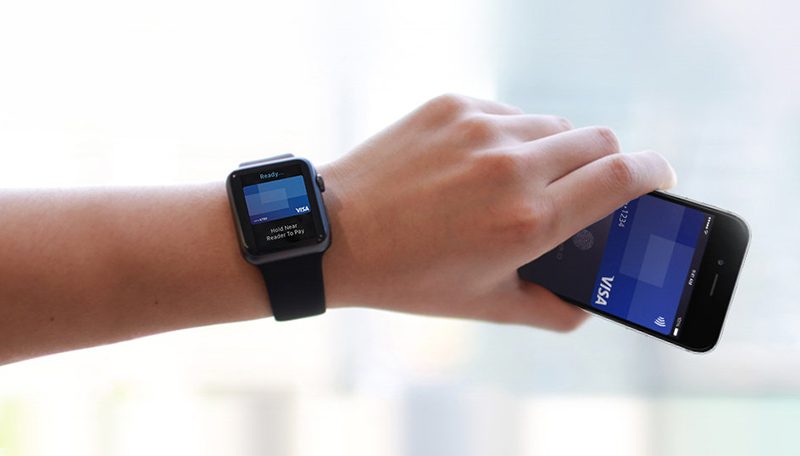 The card-payment company announced today that signature requirements will be dropped for all EMV contact or contactless merchants in North America from April this year. The change will also apply for Apple Pay, so customers won’t have to sign a signature when making a purchase to verify its card. Signatures are optional even now, but often when you purchase something that cost over $25 with a Visa Card, the merchant requires a signature. This is especially common in the United States, while in Canada purchases below $100 won’t have to be verified as a four digit PIN is used instead.

Visa says that its cards are used at more than 2.5 million locations around the globe thanks to EMV-chip readers.

Since 2011, when Visa first outlined plans for the adoption of EMV chip technology, the company has supported financial institution and merchant partners as they have deployed more than 460 million EMV chip cards and EMV chip-enabled readers at over 2.5 million locations. Less than two years since EMV chip launched in the U.S., fraud declined 66 percent at EMV chip-enabled merchants.

However, even after April this year, some merchants may still collect signatures under certain law requirements.