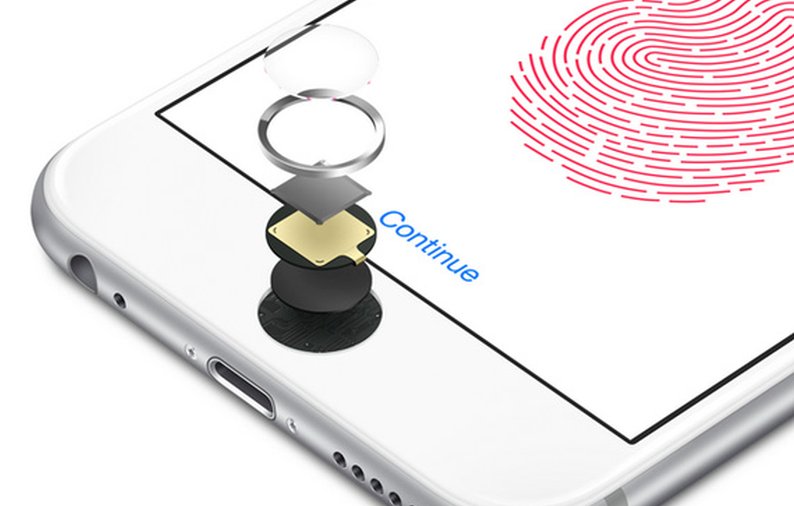 Apple believes that Face ID is the better solution.

Apple’s engineering chief Dan Ricco has commented in a new interview the decision to replace Touch ID with Face ID for iPhone X. This is the first iPhone ever without a physical Home Button, and since the button was also the home of the fingerprint sensors, Apple had to come up with an alternative authentication system – Face ID.

Apple denies the rumors about ever exploring the idea of repositioning the Touch ID sensors on the back or behind the display, as many specialist believed in the summer. Ricco says that Face ID was the first choice for iPhone X, and the system worked very well from the beginning. The company has never explored fingerprints on the back or under the screen, as Face ID was a better solution.

In fact, the first reviews confirm that Face ID works pretty well in most of the cases, and the set up is easy too. However, many customers may prefer the standard way to unlock their iPhones – using a fingerprint, or a password. For example, the Microsoft Lumia 950, a phone from November 2015, has a similar recognition technology, but not many of the users have set it up for an active use.

It seems that Apple may completely ditch the Touch ID system in 2018, as the company is expected to launch all models with the iPhone X-like design without a home button. But if the technology for fingerprint sensors under the screen advances enough, Apple may bring Touch ID back sometime in the future.