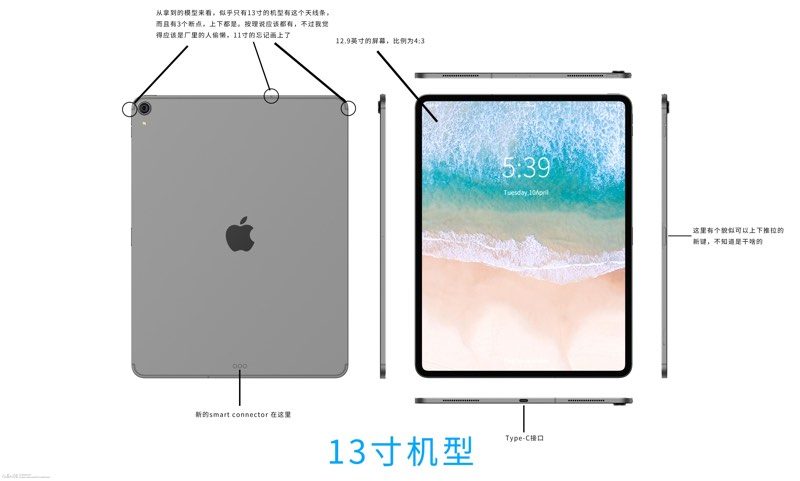 Next iPad Pro to lose the headphone jack. Apple is gearing up to unveil the hardware refresh of the iPad Pro line later this year. We’ve been reporting for weeks that the Cupertino-based giant will introduce two sizes of the iPad Pro, both with significantly slimmer bezels and without a Home Button compared with the current models. Slashleaks is now adding the information that the new iPad Pro, in its 10.5-inch variant, will have a thickness of just 5.86 mm, down from the 6.1 mm on the current model. While the Apple is making each model thinner and slicker, not[…]

END_OF_DOCUMENT_TOKEN_TO_BE_REPLACED 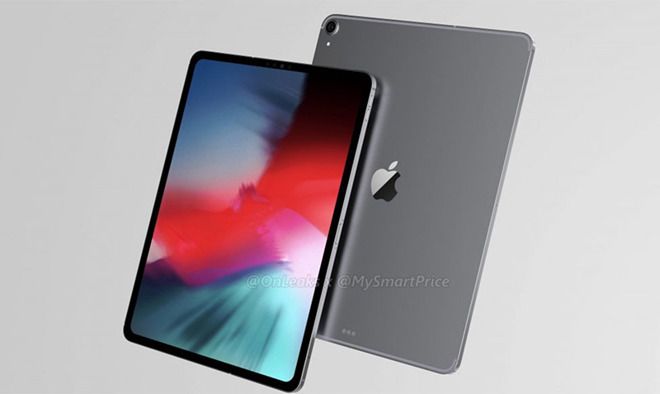 Apple registers new iPad models in China. It’s widely believed that Apple will announce a new generation of iPad models later this year, fronted by the redesigned iPad Pro. New models already visited China’s certification authorities in September, fueling the rumors that iPad Pro will launch very soon. Now we understand, thanks to MySmart Price, that iPad models A1934, A1979, A2013, A2014 and A1985 were recently registered in ECC, and these iPads are new models for some European and Asian countries. We know from several sources that the new iPad Pro will come with Face ID, slim bezels, new processor[…]

END_OF_DOCUMENT_TOKEN_TO_BE_REPLACED 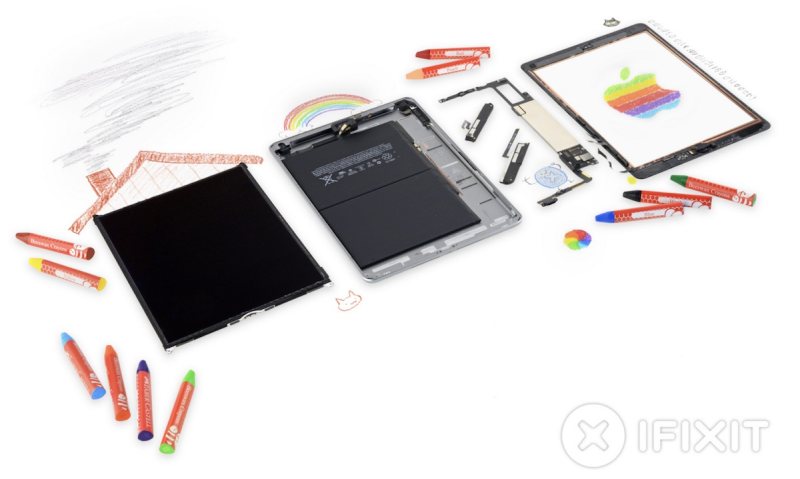 iFixit has torn apart the 6th generation iPad. Apple’s newly launched iPad is aimed at schools and those on a budget, but the tablet has zero upgradeability and a very low repairabilty score, according to a teardown by iFixit. The report reveals that iPad 2018 is impossible to upgrade, lacks waterproofing, and has a non-replaceable charging port. iFixit gave the new iPad a total score of 2 out of 10 for repairability, while the leader in the ranking – the HP Elite x2 1012 G1 got 10/10. iFixit has compared the new iPad with the previous, fifth generation. There is[…]

END_OF_DOCUMENT_TOKEN_TO_BE_REPLACED 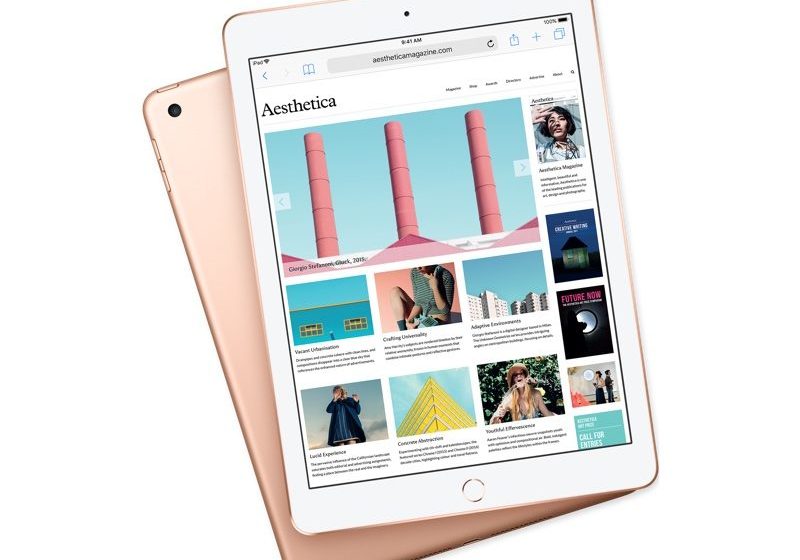 Apple releases the iOS update for six-generation iPad The iPad’s 2018 hardware refresh in the form of the new iPad (6th generation) announced earlier this week is already receiving its first update, from 11.2 to iOS version 11.3. Strangely enough, the update is rolling out only to this specific model, while other iPads and iPhones are still on the 11.2 version. However, Apple appears to be releasing iOS 11.3 to all supported models very soon. iPad 2018 is already shipping to the first customers, while the physical sales may not start until early next week. If you are among the[…]

END_OF_DOCUMENT_TOKEN_TO_BE_REPLACED 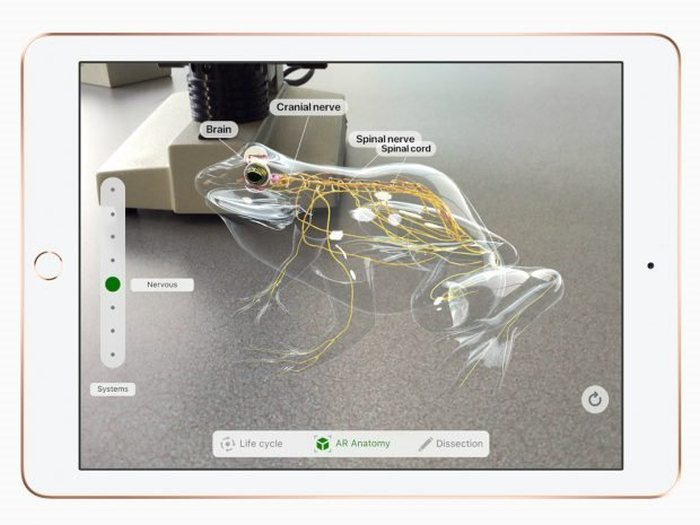 iPad for $329 is now available for orders. Apple yesterday had an education-focused event in which we saw the updated 9.7-inch iPad. It’s the cheapest iPad to date, starting at $329 for individuals, and $299 for schools. Apple iPad 2018 is a hardware upgrade of the 2017 model, with one highlight feature – support for Apple Pencil – something never seen before outside of the iPad Pro line. The new tablet has the same size and weight (469g), unlike the rumors poiting toward a notch-like design similar to iPhone X. The headphone jack and the Home Button are also here,[…]