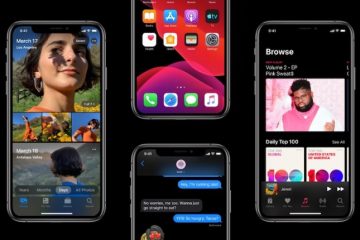 Apple made the iOS 13 update official at the WWDC 2019. Cupertino-based company officially introduced its upcoming update for iOS. Dubbed iOS 13, the update will bring many new features and changes to iPhones, among them the highly-anticipated Dark Mode across both the system menu and the apps. Users would finally be able to change the appearance of the system from the traditional white to dark, which is found to be more pleasant for the eyes. People familiar with other operating systems, namely Windows Mobile[…]