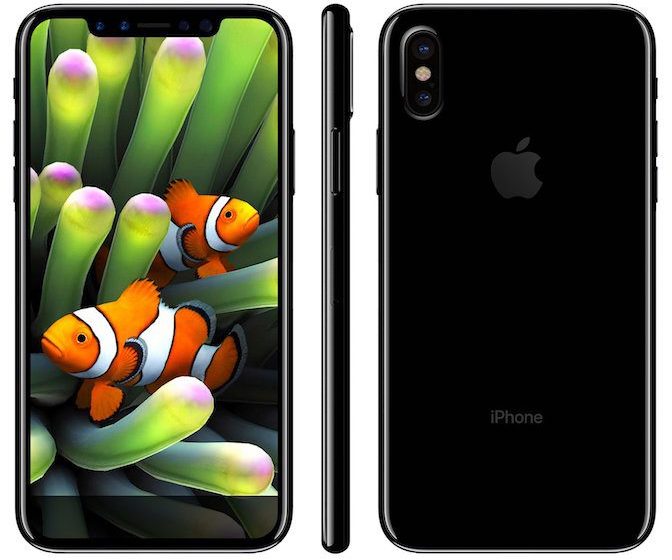 Apple is far away from the announcement of the Anniversary iPhone in September, but that doesn’t stop the rumors on the Internet. And while we were still hearing stories about the 2017 line-up, now for the very first time a source claims to reveal details about the iPhone 9 expected in 2018.

According to a new report published by The Investor, Apple’s iPhone for 2018 will be coming in two sizes, both with OLED screens. The smaller iPhone 9 is said to include a 5.28 inch OLED screen, while the bigger version will have a 6.46-inch display panel.

Apple’s current iPhone 7 has a 4.7-inch display, but the device has big bezels around the screen. With the use of OLED technology, Apple can significantly reduce the bezels, which in turn will allow them to launch phones with bigger screens, but with the same relative size compared with the old generation of iPhones.

The shift to OLED will happen this year, with the 10th Anniversary iPhone. Iphone 8 is expected to have a 5.8-inch OLED display.

Apple has reportedly signed a deal with Samsung to secure more than 190 million OLED panes in 2018, as Cupertino may completely abandon the LCD displays after 2017.

Given the time distance between now and the launch of iPhone 9, you’d better take the information about the screen sizes with a pinch of salt as the design may be a subject to change.