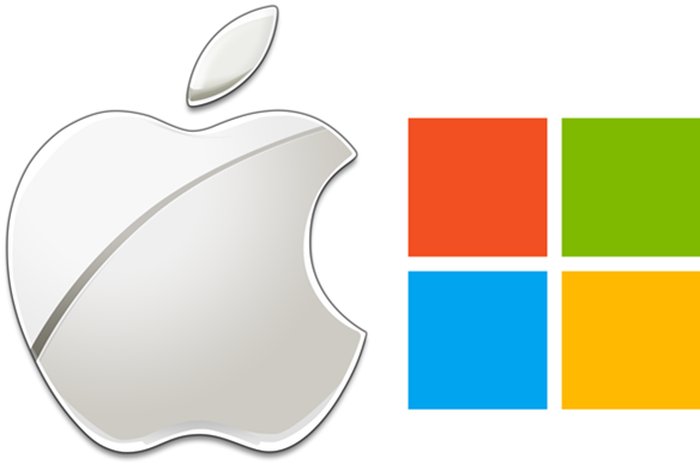 After reaching the $1 billion threshold earlier this year, everyone believes that Apple’s market capitalization would continue to grow. But the new iPhone XS, XS Max and XR were not the smartphones the market wanted and expected. A number of reports have informed that Apple cut the production of the new iPhones, as the estimate sales could not be reached. The result is that Apple’s shares began to decline, and from over $1 billion they now account for around $814 million.

Microsoft, the company Apple overtook in 2010, is now valued higher, slightly more than $814. This is the first time Microsoft is bigger than Apple in 8 years. However, keep in mind that the stock market is very dynamic and the situation could change in every minute. 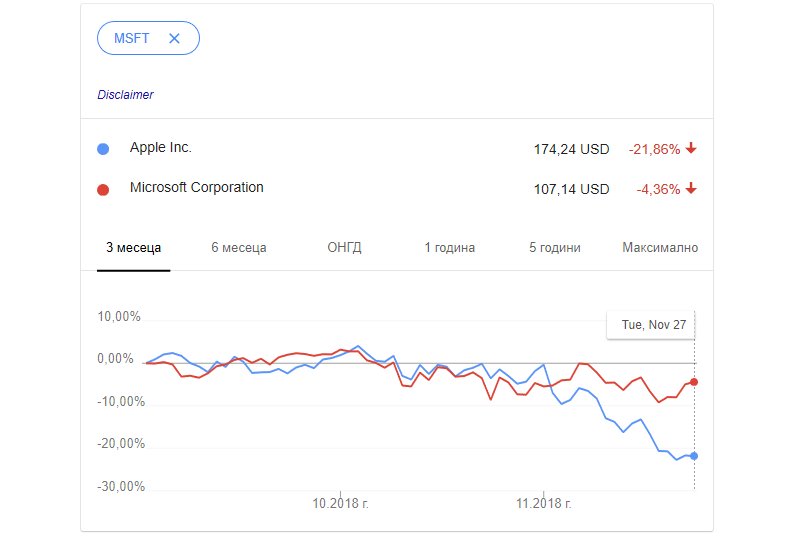