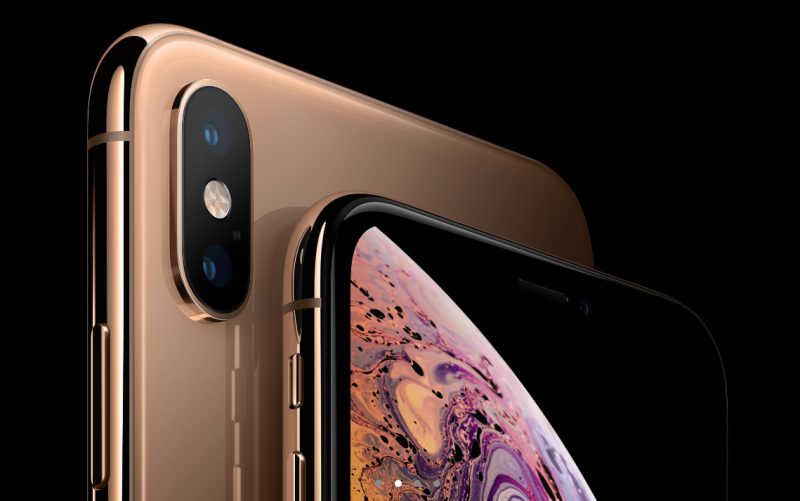 Apple tells suppliers to cut down production of iPhone components.

The company recently revised its earnings predictions for Q1 2019 from $89-93 to $84 billion, which resulted in a significant market loss. Now, according to a new publication at Nikkei, Apple lowers the production of iPhone XS and XR by 10 percent. The report says that Apple made a revision of the production estimates, and downgraded the orders to suppliers for all models. Each supplier is affected differently by this decision, as they manufacture different components.

A source familiar with the matter have commented that Apple reduced the production volume of both new and old models, as the total volume would be reduced from 43 to 40 million for Q1 2019. This would be far from the original prediction of 47 million units for the quarter.

Apple is facing poor iPhone sales in China, as a result of a fierce local competition and the ongoing trade war between China and US. Despite this news, the company’s CEO said that the iPhone XR is the best-selling iPhone since its launch, and this model is not a flop.