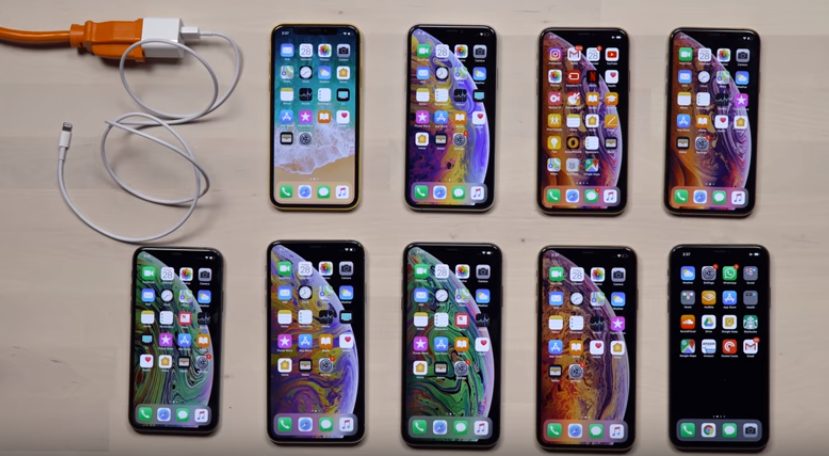 Apple officially released the big iOS 12 update last month, promising better overall performance on the older models. However, the update seems far from completely ready, at least for the new iPhone XS and XS Max phones. A growing number of users reported that their iPhones would refuse to start charging when the screen is off.

As seen in the video below, posted by the popular gadget reviewer UnboxTherapy, many of the tested XS /Max devices did not start charging, while the iPhone X did.

Forum threads in some of the biggest Apple online forums reveal that the problems are not consistent, varying between devices and behaving differently. In some cases, iPhone XS would start charging when the user woke the phone, or disconnected and reconnected the Lighting cable. 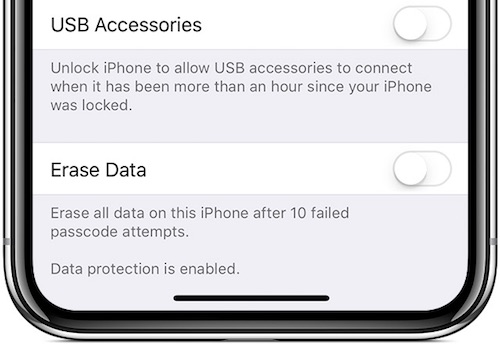 A possible cause for this issue may be connected to the iOS 12 feature that prevents the device from connecting with USB gadgets via the connector after 1 hour of time. However, disabling ‘USB Restricted Mode’ won’t resolve the charging issues, so you should live with them until Apple rolls out an emergency fix. Apple hasn’t acknowledged, nor commented the issue just yet.