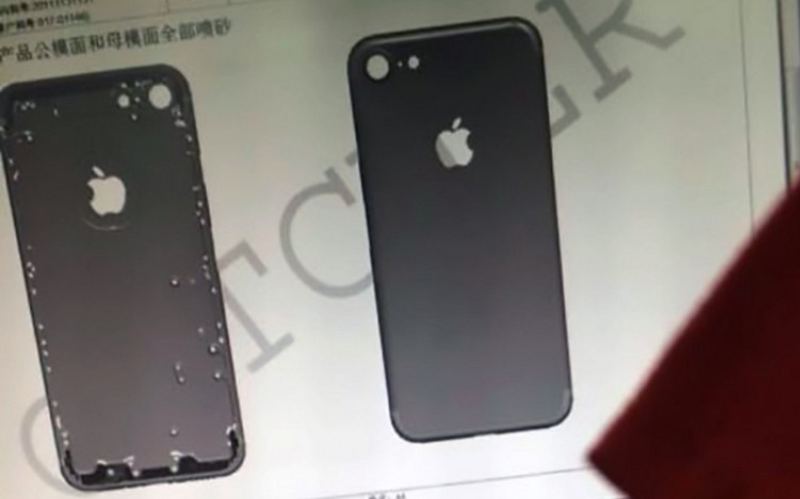 What to expect from iPhone 7?

We are months from the time when Apple will release the new iPhone 7, but we already know that the device will come in two screen sizes, with a possible dual-lens camera, better processor and some minor design changes in comparison to the iPhone 6’s from 2015.

Here’s what we know:

Apple will probably unveil the iPhone 7 in September, while the sales should start shortly after the press-conference. There will be two versions of iPhone 7 in 2016 which will mirror the iPhones from 2015 – one with a 4.7-inch and one with a 5.5-inch display. As far as we know, the company is yet to finalize the design, but the iPhone 7 should be quite similar to the previous generation. The camera (single or dual) may protrude less, according to sources familiar with the matter. Apple is also considering to remove most of the plastic antenna bands on the back, thus giving the device a more elegant look. The bands, however, may still remain around the sides, top and bottom of the device.

Apple is expected to use a more powerful processor for its new phones. It could be the A10 unit manufactured by TSMC. As far as the headphone jack, some sources believe that Apple will ditch it and use the thinner Lightning port instead in order to make the iPhone even thinner. Leaked images of iPhone 7 prototypes also show a Smart Connector on the back whose function is not clear, but this is an indication that Apple considers different options for its new models. 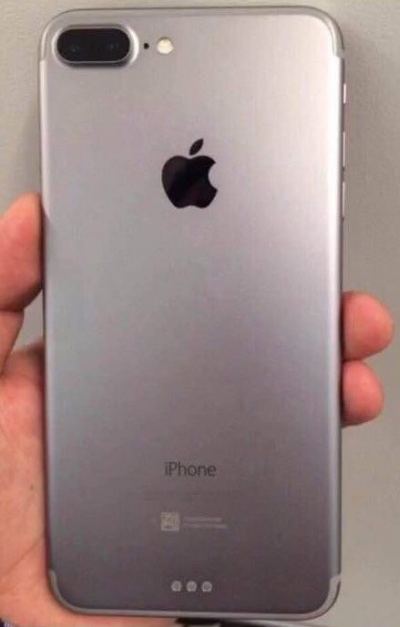 iPhone 7 with a 4.7-inch screen may come with 2GB of RAM, while the bigger 5.7-inch version may include 2 or 3GB. In fact, we’ve read reports saying that Apple may use a different naming scheme for the new models – iPhone 7 branding for the regular version and iPhone 7 Pro instead of ‘Plus’ for the 5.5-inch one.

Leaked images also reveal the possible dual-lens camera module for iPhone 7 that will perform better in low light conditions and may offer a 2-3x optical zoom.

The iPhone 7’s battery will be (almost) identical to the current iPhone 6. Since there’s a chance for the removal of the headphone jack in favor of the lighting port, the new models may finally include Wireless Charging in order to allow users charge their devices while the headphones are plugged in.

That’s all we know about the iPhone 7, but as we move toward September, we expect other leaks and information to pop up and make the picture even clearer. Stay tuned!