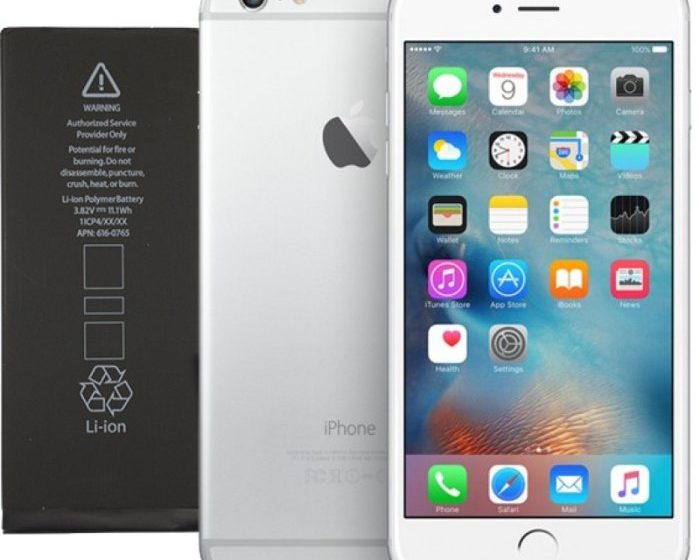 Apple announced that all users who want to replace their iPhone batteries could do it from January 2018 for $29, but now it seems that those with the iPhone 6 Plus have to wait a few months. According to Apple, replacement batteries for iPhone 6 Plus are in short supply, and they won’t be available until March or April this year. This applies to the United States and other regions where Apple offers replacements for $29.

Other models like the 6S, 7, 7 Plus and SE won’t be affected by short supply, and batteries for them should be available without significant delays in most of the markets.

Apple Store or Apple Authorized service providers may inspect your iPhone and tell you whether you have to replace the battery or not. As we informed you in December, phones with older batteries may see a decrease in performance to prevent unexpected shutdowns. However, everything returns to normal if the battery is replaced.

The replacement for $29 will last until December 31, and after than the standard price of $79 will be applied. Keep in mind that some third-party service providers can set higher prices for a replacement.