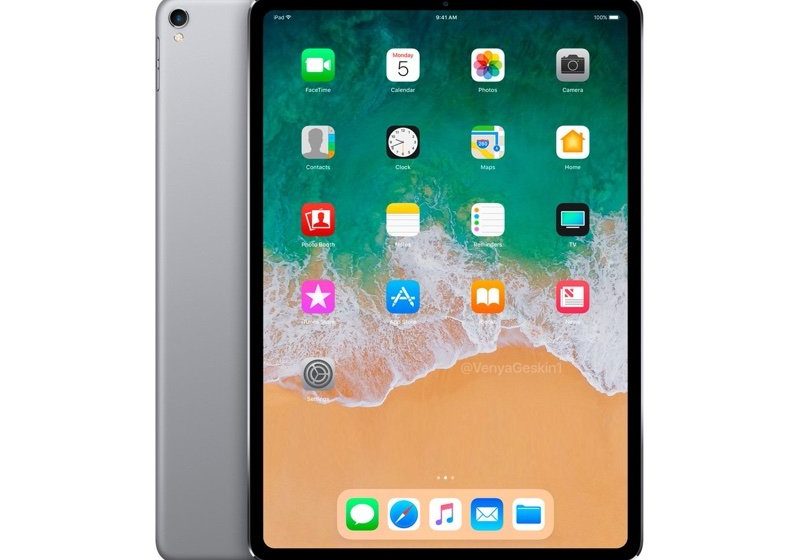 The next generation of iPad Pro will have a 7nm chip

Apple is going to improve the performance of the iPad Pro line in 2018 by creating a new generation of processors. According to a report at MyDrivers, iPad Pro 2018 will have an octa-core processor built on the 7nm manufacturing process.

The A11X Bionic chip is said to include eight cores – three high-performance and five energy-efficient. The current chip in the iPad Pro is the A10X Fusion – a processor built on the 10nm fabrication process. This new chip should significantly boost the performance of the new iPad Pro.

Apple has already launched a chip called Bionic with the new iPhones. It offers up to 25% increased performance thanks to its six improved cores – two high-performance and four energy-efficient.

A11X Bionic for iPad Pro may include a M11 coprocessor of a new generation, and it may be able to perform AI tasks. Support for Face ID is also quite likely for iPad Pro 2018. Apple may offer a tablet with a brand new design with slimmer bezels and without a Home Button. Unfortunately, the iPad Pro will still have an LCD panel, as the manufacturing process of OLED is still too complicated and expensive.