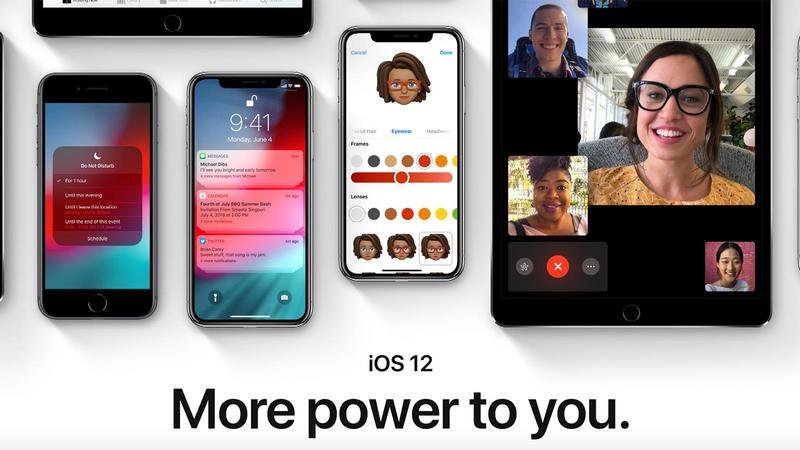 Apple unveiled at the WWDC18 conference this week the next major iOS update – iOS 12. The update will focus on improvements and performance, although there will be many small new features and changes here and there.

The company says that iOS 12 will make the older devices faster – they will start apps 40% faster than before. The keyboard will pop-up 50% faster, while the camera may start 70% faster, which is indeed amazing.

The good news is that you don’t have to buy a new iPhone to experience iOS 12. The update will come officially to a large number of devices, even to the 5-year old iPhone 5S. Here is the list with supported models for iOS 12: