The golden master version of iOS 11 has leaked onto the Internet, revealing many of the new features that Apple will make official on September 12 along with the OLED iPhone X Edition.

iOS 11 includes ‘Face ID’ references or clues about the facial recognition system that will replace Touch ID on iPhone X/Edition.

There are even two screenshots of the new navigation bar on the first iPhone without a Home Button. A thin software line will replace the home button in iPhone Edition and other future models, allowing users to pull the bar to bring up the Home Screen or longer pull to bring up the App Switcher.

Additionally, Apple will allow you to activate Siri by pressing and holding the side button, and show Apple Pay cards by double-clicking the same button. The user would be able to adjust the speed of the click from the Settings. 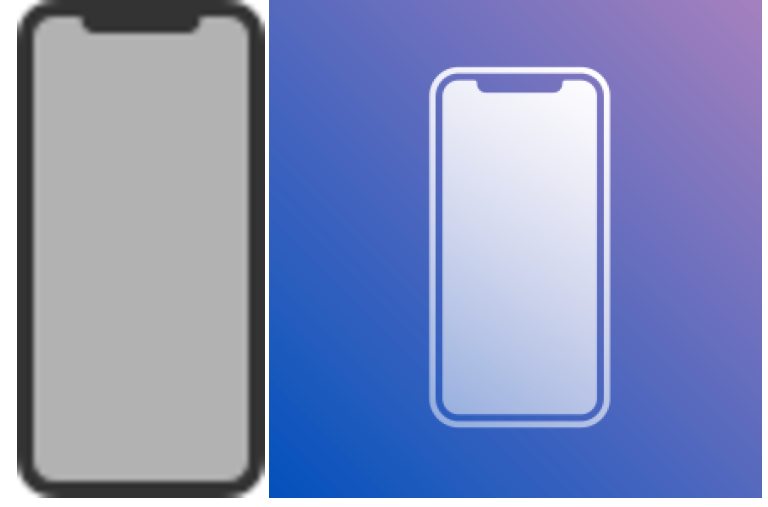 We also learn that the OLED screen of iPhone X will support True Tone, just like the iPad Pro. It will have a resolution of 1125x 2436 pixels and a diagonal of 5.8 inches. iPhone will also get an improved portrait mode thanks to a feature called ‘Portrait Lighting’. It will support several modes to enhance the photos and create a DSLR-like images.

Other features discovered by 9to5mac are new 3D emoji, SOS mode activation by pressing the power switch and the power, new wallpapers, and reference to Apple Watch LTE.