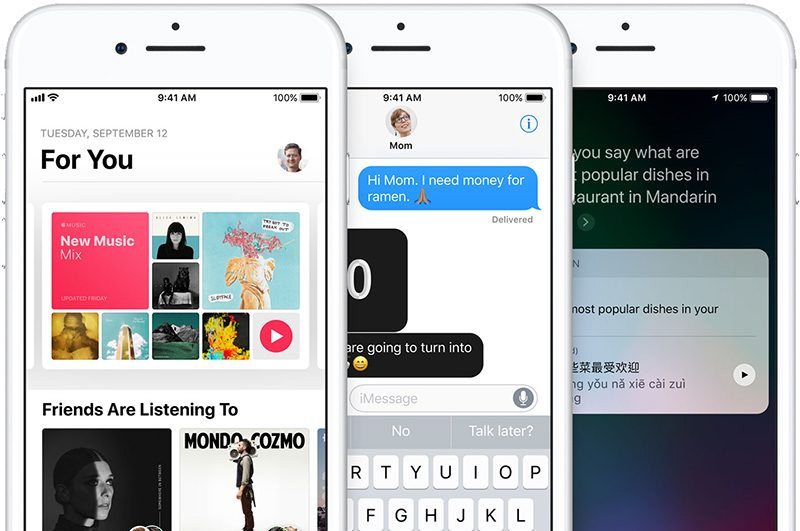 The company is still finalizing the iOS 11.1 update for a general public release, but the first beta of iOS 11.2 is already live for interested developers. iOS 11.2 beta testing is now ongoing, and Apple will soon release the beta to its public testers as long as the iOS 11.1 update is officially released.

iOS 11.2 will not bring significant changes to the OS, but it will further boost the performance and fix some bugs. The update will also enable the Apple TV app in two additional counties – Sweden and Norway. There is a new animation for Live photos, and a new option to play content from Apple TV from the Control Center.

Among the fixes in 11.2 beta 1 is the bug with the Calculator app not working properly.

Apple should release the iOS 11.2 update sometime in early 2018, after the 11.1 update this in November.