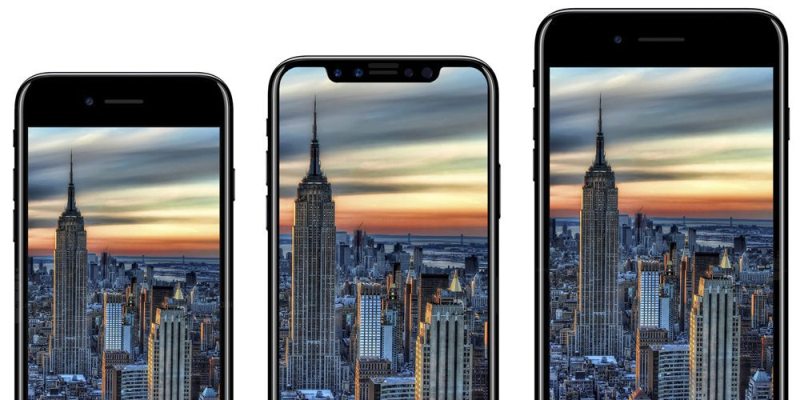 Apple will also release iPhone 8 and iPhone 8 Plus.

As we are approaching the date September 12 on which Apple will unveil its new iPhone line, we hear more and more news about this major event and the products expected to be shown off there. But the names of the upcoming iPhones were not clear. We’ve reported that the 10th anniversary iPhone might be called the iPhone X, which would make a lot of sense. Other possible names circulating on the Internet were the iPhone 8 and iPhone Edition.

The 10th Anniversary iPhone will be called ‘iPhone Edition‘, according to sources familiar with the matter who have seen the packaging and informed 9to5mac. Furthermore, several case manufacturers have updated their internal SKUs and started printed packaging with the same name.

The source also informs that the refreshed versions of the iPhone 7 and iPhone 7 Plus won’t be called iPhone 7S and 7s Plus, as we expected, but the iPhone 8 and iPhone 8 Plus even though they won’t be different than the current versions in terms of visual appearance.

Additionally, we have a confirmation that the iPhone Edition will offer Qi wireless charging but at slower speeds. The flagship phone will have a display with very thin bezels, stainless steel chassis, facial recognition in favor of TouchID, and virtual home button. In addition to these visible changes, the iPhone Edition will have upgraded hardware in terms of camera, processor, and storage.

Apple is going to announce the iPhone Edition, iPhone 8 and iPhone 8 Plus during a September 12 event in Steve Jobs Theater in Cupertino.