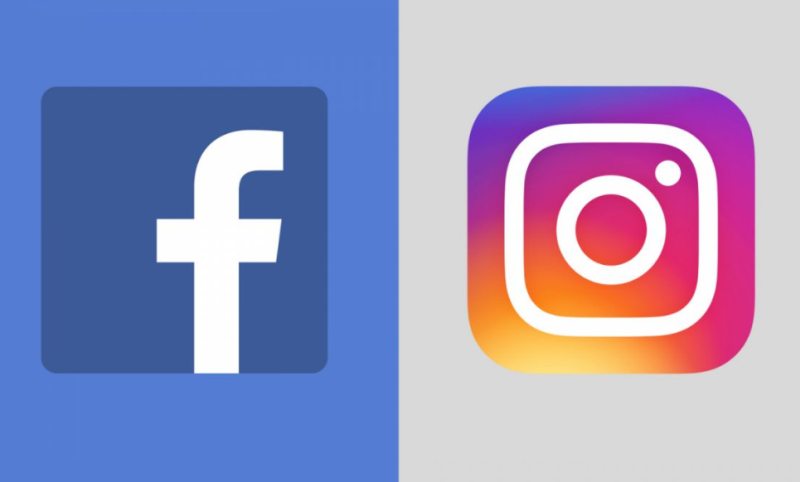 Have you ever changed your Facebook and Instagram password? If not, then you should think about changing them right now. Every year there are reports about stolen passwords and security breaches. This time, Facebook itself acknowledges about the problem in a statement. During a routine task, Facebook employees have discovered that millions of password were recently stolen from an internal database.

These are not minor numbers, representing hundreds of million passwords – between 200 and 600 millions. They were stolen in a simple text file, which was part of a database freely accessible by any of the 20,000 employees. Among all Facebook accounts, there were stolen some Instagram passwords as well, which means it’s a good idea to change them both right now.

According to the company, there is no evidence of an abuse after the password leak, but there is no guarantee against a future unlawful action. Facebook is planning to notify users whose accounts were exposed, but you’d better change your password just in case.

Facebook’s blog post reads: “There is nothing more important to us than protecting people’s information, and we will continue making improvements as part of our ongoing security efforts at Facebook “

Enabling a two-factor authentication is another measure to protecting your account against hackers.