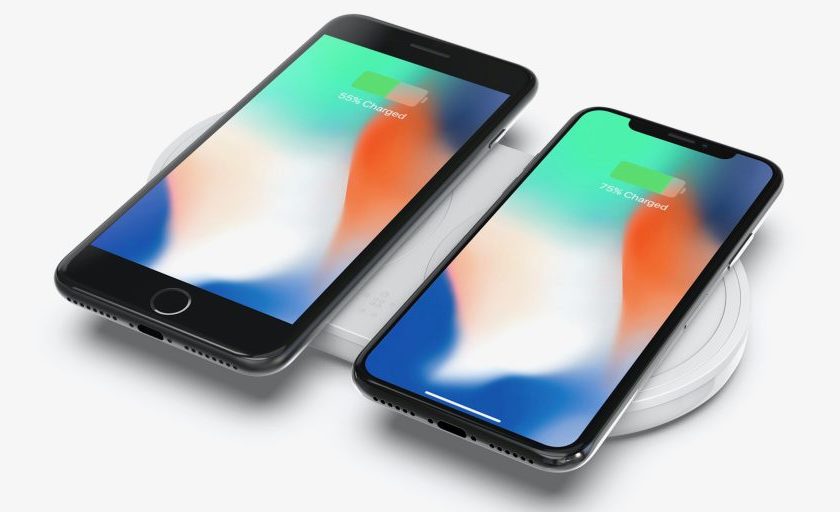 The Consumer Electronic Show has just launched this morning, but many companies have already revealed their new products. One of the interesting companies at the event is Belkin who already has several wireless charging pads in the Apple Store.

Belkin is planning to expand its portfolio of wireless chargers, introducing new models in different colors for 2018, including a charging pad for two phones. They all work with latest iPhones – iPhone X, iPhone 8 and iPhone 8 Plus. The least expensive model is called ‘Boost Up Bold‘ – offered in four colors, providing charging speeds of up to 10W, although Apple limits the charging speed to 7.5W. 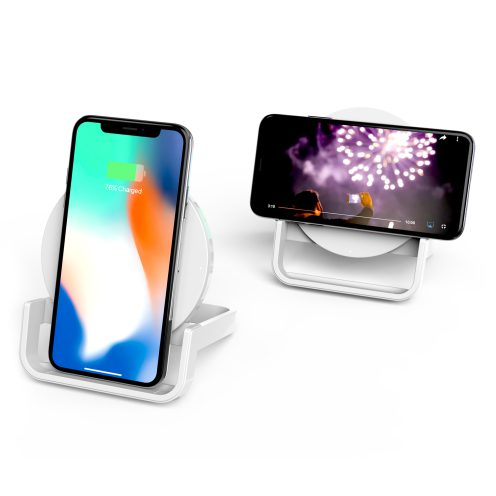 Another new model is called ‘Boost Up Wireless charging stand‘. It allows you to charge the phone in both landscape and portrait orientation. There is a new Car Mount if you want to charge your phone while driving.

For users who have more than one smartphone, the Dual Wireless Charging Pad delivers up to 10W on both sides. Finally, there is a Charging System aimed at hotels, restaurants and public places.

All new models will hit the stores in the summer.