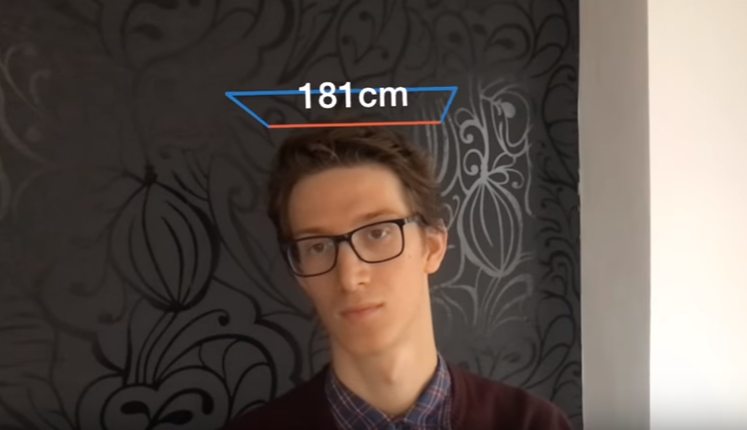 Apple’s ARKit allows any developer to build augmented reality apps, targeting millions of potential customers running iOS 11 or newer. Just a week to the official unveiling of iOS 11 along with the new iOS devices, the first wave of these new AR apps are available for beta-testing.

We’ve already informed you about the incredible new apps from IKEA and some other companies, but this one is pretty damn good too.

Called MeasureKit, the app takes advantage of the ARKit to offer many virtual tools for measuring. You have to simply point the camera at the object you want to measure and then trace it.

There are many different modes in MeasureKit. One of them measures distance to marked points, while others let you measure angles, person height, and more.

Watch the amazing demonstration of the new app, and sign up to test the beta version ahead of the official release here.

ARKit is about to offer all iOS users an entirely new types of apps – augmented and mixed reality. The first titles should be published soon after the Apple’s press-conference on September 12.