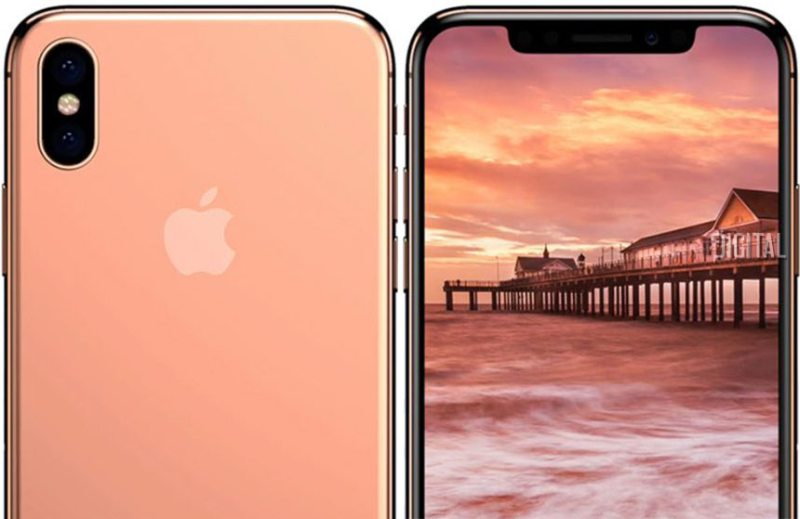 A11 Fusion is a hexa core chip for iPhone X.

Beyond the major design change for the upcoming 10th anniversary, special edition of iPhone, the company will also offer improved innards and performance. The bezel-less OLED iPhone X Edition will be powered by the new Apple A11 Fusion processor that includes two performance and four energy efficient cores.

This is the first hexa-core chip for Apple in times when the leading high-end Android models are eight-core devices. However, Apple is known with its best-in-class optimization and performance, so we are pretty confident that the upcoming iPhones with A11 Fusion will again outperform the Android rivals.

The idea of the hexa-core chip is simple. It consists of six cores. Two cores are designed for processor-intensive tasks, while the other four are energy efficient, designed for less intensive work.

Currently, it’s not certain if the new A11-Fusion processor will be exclusive to iPhone X, or it will also power the iPhone 8 and iPhone 8 Plus.

Along with the information about A11 Fusion, we also understand that iPhoneX and iPhone 8 Plus will pack 3GB of RAM, while the iPhone 8 will feature 2 GB.