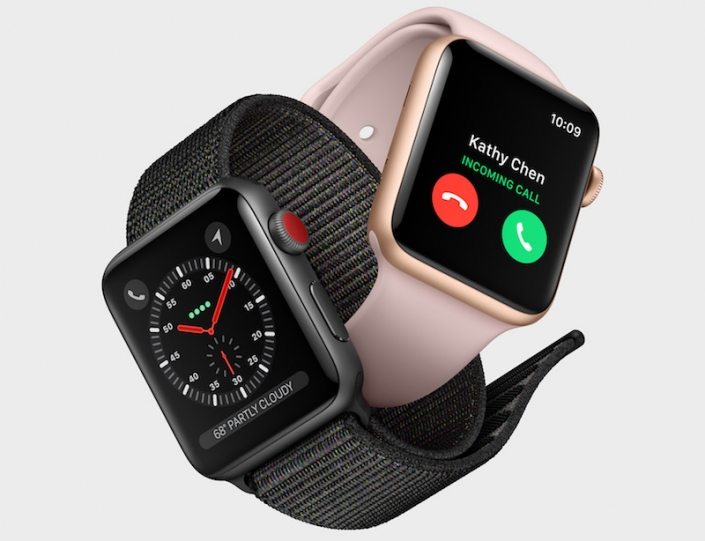 The wearable device announced with built-in cellular, new health and fitness features, goes on sale for $399 on September 22. Apple Watch Series 3 with LTE shares the same cellular number as iPhone, but it also allows you to make independent calls as it has eSIM built-in.

Although the new iWatch could last up to 18 hours on a single charge with a moderate use, according to Apple, when LTE is in use the battery drops significantly faster. When the Apple Watch is paired to an iPhone, it provides up to 3 hours of talk, but when connected to LTE with eSIM the battery life is only around 1 hour.

At the same time, using the device for more appropriate tasks like music playback, checking notifications and workouts would give you between 6 to 10 hours. 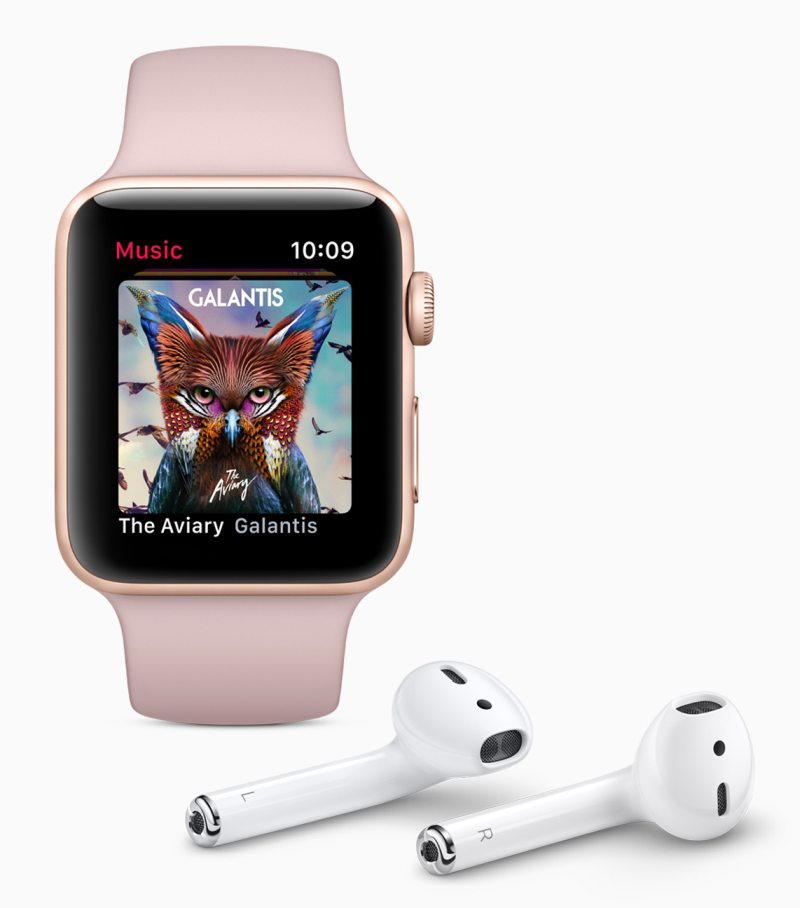 All in all, Apple’s LTE support in the smartwatch appears to be a gimmick feature, as probably nobody would leave the iPhone at home, relying on 1 hour talk time, while the LTE connectivity also depends on whether or not the wireless carrier supports eSIM.

Regardless of the disappointing battery life on LTE, Apple Watch Series 3 is a decent upgrade over Series 2 thanks to its new dual-core processor for 70% better performance. It’s also water resistant and can be submerged up to 50 meters of water. In terms of software, it uses the new watchOS 4.