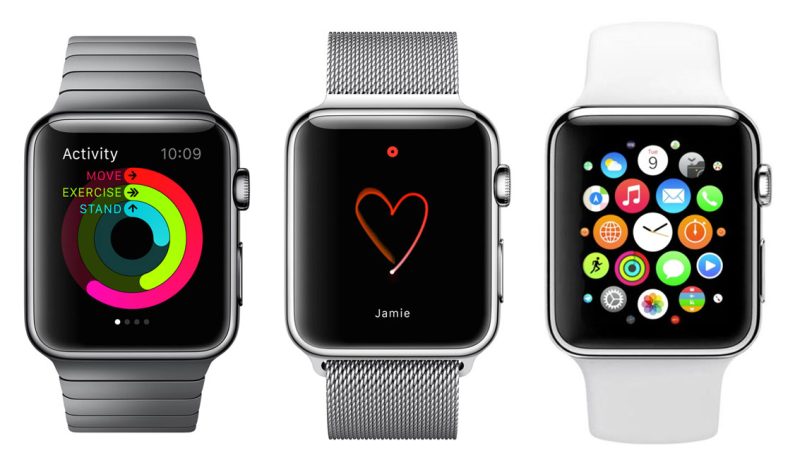 Many improvements will be coming to the Apple Watch line-up in the second-half of 2016, according to world’s most notable Apple analyst Ming-Chi Kuo. He believes that Apple will launch the second-generation Apple Watch sometime this year, and Apple Watch 2 will likely include a new chipset, a larger battery, waterproofing and GPS.

Kuo reveals that AppleWatch 2 will remain with the same screen size and thickness as the original model, but thanks to a thinner screen Apple will put a higher capacity battery inside the metal casing.

The company could also be preparing a Pro version of the first Apple Watch that may launch around the debut of the second generation. This faster Apple Watch 1 will include a better processor, but it won’t have a GPS sensor as the Watch 2.

At the same time, Apple may offer a significant discount for the first-generation of smartwatches once the new models become available on the market.

Will you consider buying one of the new smart watches by Apple? Do let us know in the comment section below the article.