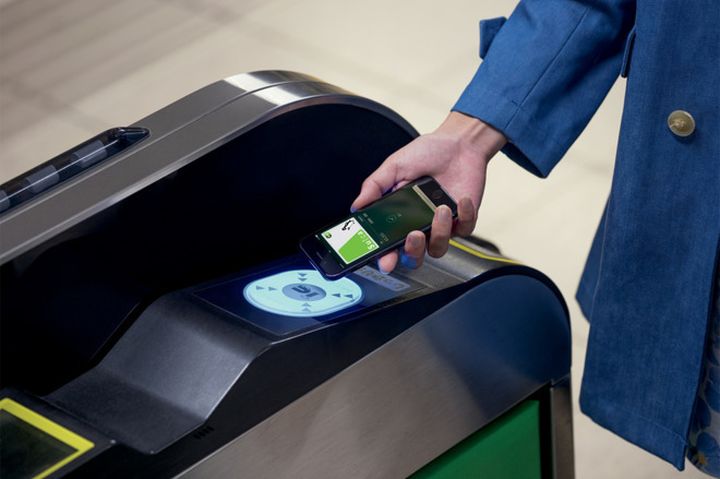 Japanese users with iPhone 7 and iPhone 7 Plus can now make mobile purchases in stores that support Suica prepaid card, iD or QuicPay. Apple has yesterday activated Apple Pay in Japan, following the release of iOS 10.1 to the global public.

Apple Pay in Japan is now possible thanks to the inclusion of a FeliCa chip in the new iPhone 7 models for Japan. Apple Watch ver.2 also supports this non-standard NFC mobile payment standard.

Japanese customers can pay with their phones in cafes, bookstores, ticket offices and other locations that support this widely adopted standard in Japan. 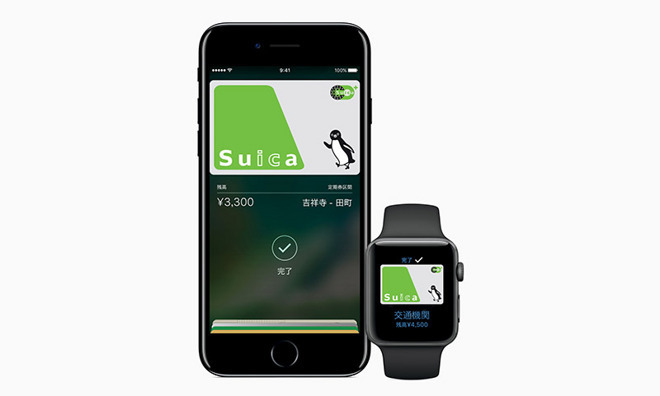 To be able to make purchases, a user in Japan just needs to add the Suica or another supported card to the Apple’s Wallet app, and then use the phone instead of a card. Among the supported credit cards in Japan are American Express, Mastercard, Orico and many others.

Users with older iPhone models can only pay on the web, as their phones are not equipped with FeliCa-ready NFC chips. Along with Apple Pay, with iOS 10.1 Apple launched Maps transit directions in Japan.

Apple is also expected to expand the Apple Pay system to some countries in Europe, like Germany, in addition to the currently supported 12 countries. 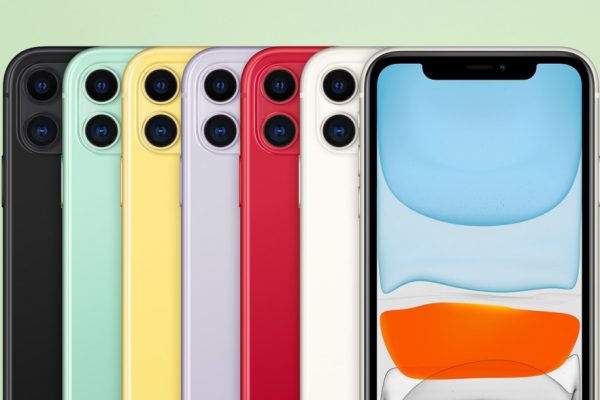